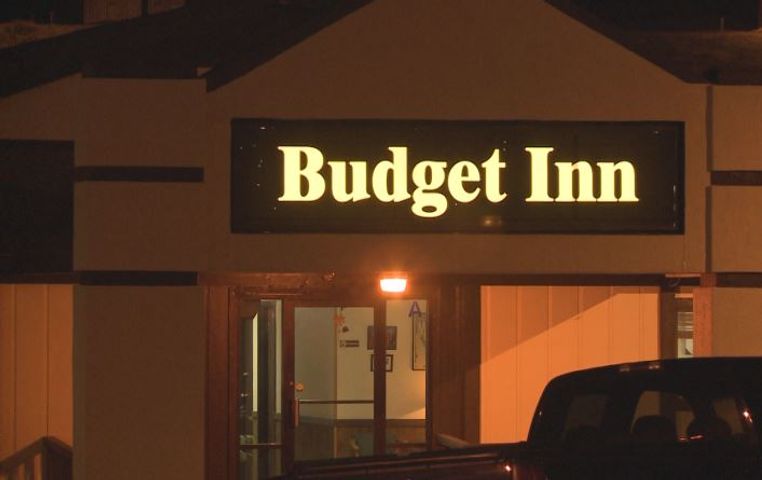 The Boone County Fire Protection District was called to Budget Inn for a fire alarm and possible explosion.

Employees told firefighters that someone called and told them there was a gas leak; then the caller instructed employees to break the inn's windows.

Firefighters investigated and said there was no gas leak, fire, or any injuries.

The sheriff's department is now investigating the incident and has no suspects.