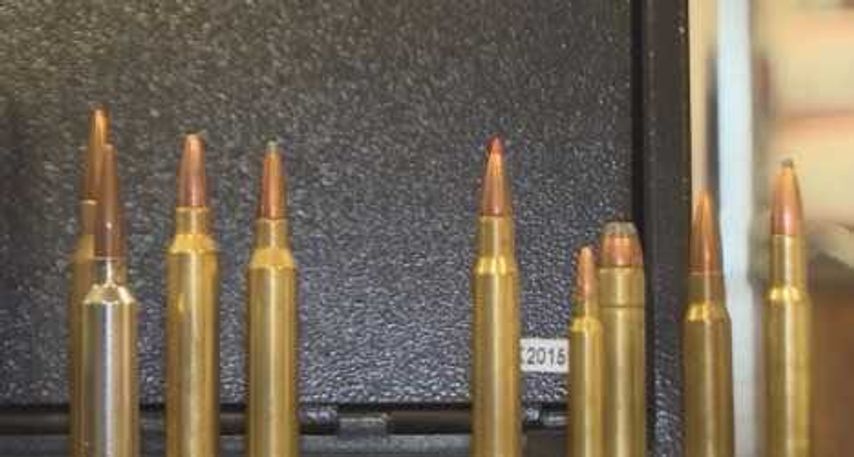 JEFFERSON CITY - Legislators are starting to pre-file bills for the upcoming legislative session. One pre-filed bill wants to limit the chances of mass shootings in Missouri.

In October, just after the mass shooting in Las Vegas took place, Columbia gun shops were selling out of bump stocks.

The federal Bureau of Alcohol, Tobacco, Firearms, and Explosives maintains the legality of bump stocks and firearm accessories like trigger cranks.

Mike Mullens, owner of M & L Gunworks in Columbia, said most people only want to own bump stocks for the experience of rapidly firing a weapon.

"A lot of people they like to have that thrill of a fully automatic firearm going off, because it is a thrill. If you've ever done it one time, it gets kind of addictive," Mullens said. "This simulates that, because a NFA fully-automatic firearm is extremely expensive. Minimum entry-level is seven or eight thousand dollars for the firearm itself, and about a year wait to go through the background check to get it."

But Rep. Brown said he is concerned these firearm accessories will fall into the wrong hands.

"We talk a lot about guns being used for recreation. A gun is not a toy. The safety of citizens, of innocent children is more important than a recreational thrill," Brown said.

"The reason is simple; it's illegal for most people to own them. In Missouri, we have legislation that makes it illegal to own machine guns or automatic firing weapons," Brown said.

He argues that if Missourians can't own automatic firearms, there's no need to make and sell bump stocks or trigger cranks here either. Brown said those accessories closely simulate automatic weapons.