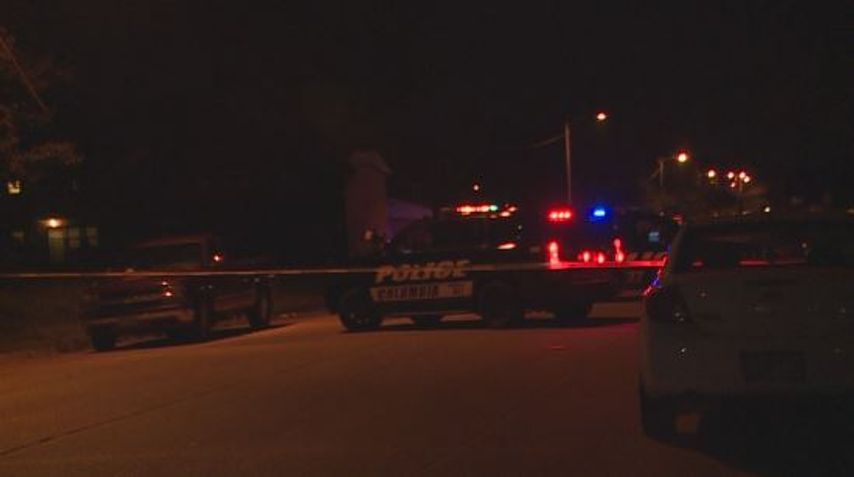 COLUMBIA - Police are investigating a shooting on the 500 block of Park Avenue near Douglass Park. Officers were called to the scene around 8:45 p.m.

Officers confirm there is one 20-year-old female victim who has been taken to the hospital with non-life-threatening injuries.

The victim's family told a KOMU 8 News reporter on the scene that the victim is pregnant.

A house was also hit in the shooting. Officers found a bullet hole in the door of the home and multiple shell casings in the area.

No suspect information is available at this time.

Police ask anyone with information to call Crimestoppers at 573-875-TIPS.

KOMU 8 News will continue to update this story as more information becomes available.