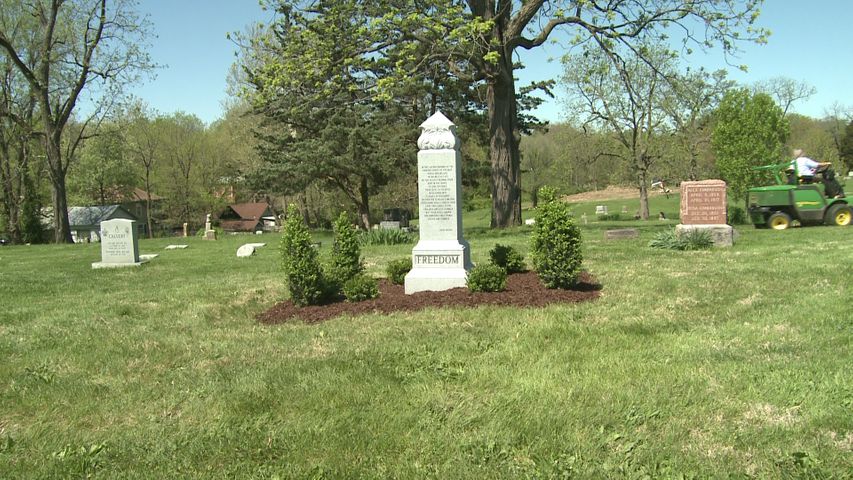 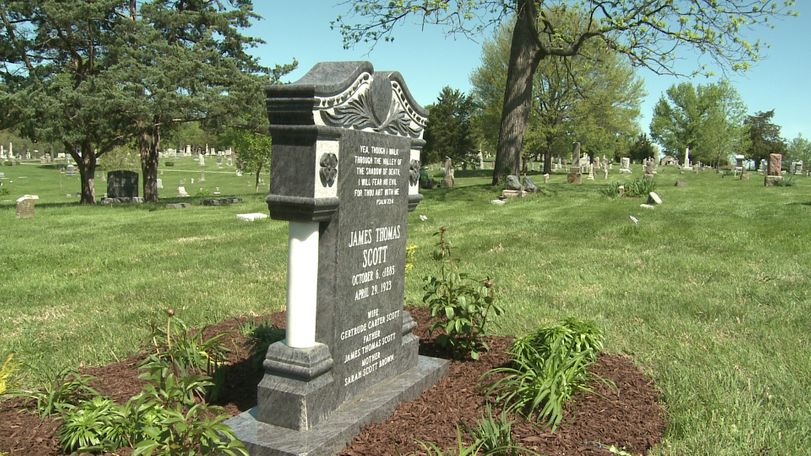 COLUMBIA - The Second Missionary Baptist Church in Columbia prepared Friday to dedicate of two monuments this weekend, both to honor Columbia's black history.  The James T. Scott monument will set the record straight on Scott's lynching following his arrest for rape in 1923.  The other monument will honor slaves buried in unmarked graves in Columbia Cemetery.

The dedication events will kick off at the Second Baptist Church Saturday at noon with a memorial celebration.  There will then be a public processional led by the Hazelwood Central Marching Band from the church to Columbia Cemetery where the monuments will be dedicated.  There will also be a reception in Columbia City Hall at 2 p.m.