President's Health Care Changes May Not Take Effect In Missouri 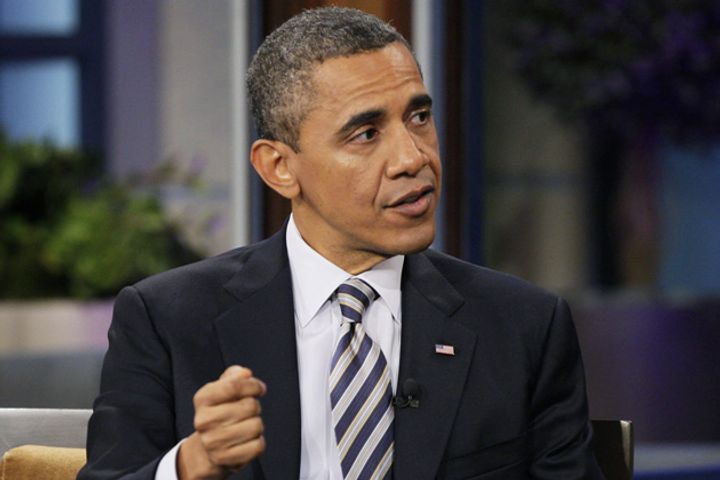 JEFFERSON CITY- President Obama announced last week that he will allow people to keep their health care plans that do not comply with the Affordable Care Act for another year.

Missouri's Department of Insurance has yet to decide whether it will allow insurance companies to follow the President's new policy.

The Missouri Department of Insurance declined doing an interview with KOMU 8 Wednesday, but it did issue a statement with their stance on the issue:

"The department is continuing to review how its regulatory authority will impact last week's announcement from CMS [Centers for Medicare and Medicaid Services] regarding cancellation of health insurance plans. The department has reached out to the health insurance industry for its input. We anticipate having additional information as soon as possible."

Larry Case, Executive Vice President of the Missouri Association of Insurance Agents, said many insurance agencies may not have time or want to re-instate some of the plans they already cancelled.

David Dillon, Vice President of Media Relations with the Missouri Hospital Association, said Missourians may want to shop around before they automatically decide to keep their current plans.

"If Missouri does make a decision that they will be allowed to renew a policy that doesn't comply with the Affordable Care Act, those policies may still be more expensive," Dillon said.

Some health care plans were cancelled after the Affordable Care Act went into effect because they did not meet the 10 essential benefits required under the policy. According the the Health Insurance Marketplace, these benefits include: ambulatory patient services; emergency services; hospitalization; maternity and newborn care; mental health and substance use disorder services, including behavioral health treatment; prescription drugs; rerehabilitative and habilitative services and devices; laboratory services; preventive and wellness services and chronic disease management; and pediatric services, including oral and vision care.

While new plans may be more expensive, Dillon advises to make sure Missourians look into the kind of coverage they are getting with the extra money.

"The insurance rates may have gone up, but are you comparing apples to apples" Dillon said. "It'd be hard for me to believe that something that is in the exchange that is built upon a larger potential risk pool, that has--assuming you meet the income quota which is 400% of the federal poverty level, which if you're lower class or lower-middle class you're almost guaranteed to get some sort of subsidy--that those are not as good as a policy that was available before."

Until the state announces whether or not it will implement the new rule, insurance companies will not be able to decide what to do with their cancelled policies.

"The only thing that's constant now is uncertainty," Case said. "And unfortunately, this is just the tip of the iceberg because we're seeing this now just on individual plans. Next year, when we've kicked the can down the road on the shop plans--the small employer group plans--we're gonna see this all over again prior to January 1, 2015."

The President met with some health insurance officials Wednesday in Washington, D.C., but a Missouri representative was not included.

Several other states including Kentucky, Ohio and Texas have approved the President's plan, while other states have rejected the plan altogether--some of those states include Washington, Minnesota and Maryland.

A few states such as Mississippi, Alabama and Arkansas are still deciding along with Missouri on whether or not they will implement the new plan.