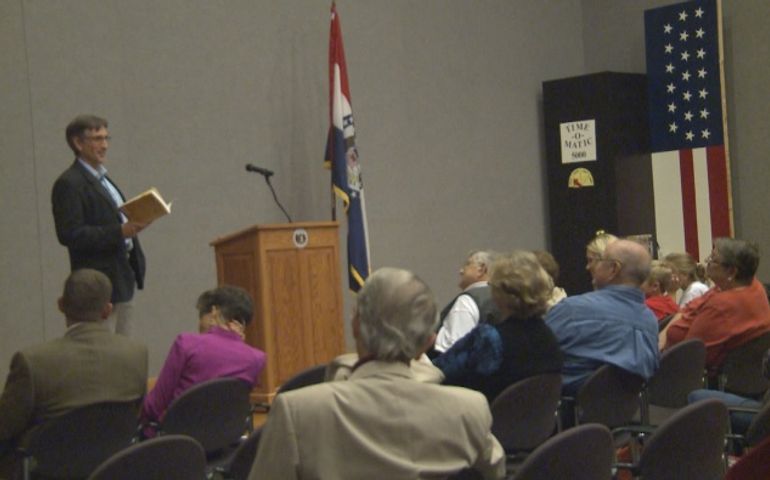 Harry and Bess Truman exchanged over 2,600 letters during their courtship and marriage. Daniel said Bess Truman destroyed more than half of those letters because she thought it was her business and nobody else's.

While making an inventory of the Truman home in the 1980s, archivists discovered 184 letters that Bess Truman had not destroyed.

One guest said it's a privilege to have these letters and learn about the president's private moments.

"Anything that shed lights on their marriage is always a welcoming sight," Jeff Bartholomew.

More than 50 guest came to the Missouri State Archives on Thursday.