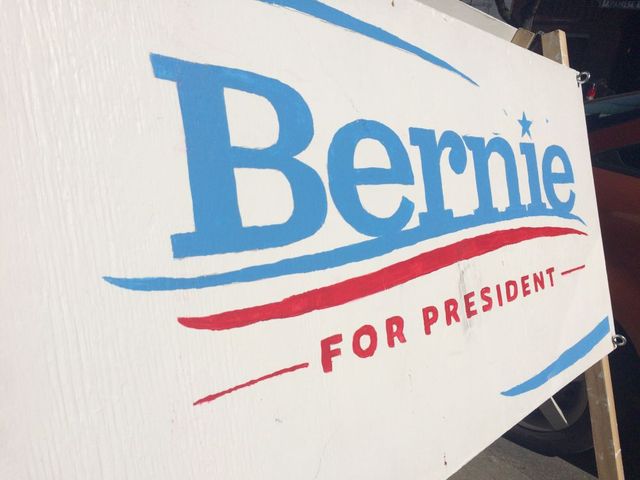 COLUMBIA - Ahead of the March 15 Missouri primaries, Democratic presidential nominee Bernie Sanders has opened a campaign office in Columbia.

The office, which opened March 3, will be open until March 18 following the primaries.

Campaign office coordinator Persephone Dakopolos said the decision to open an office in Columbia is key for Missouri.

"We need to get out there and help people spread the word of Bernie Sanders for president, and this enables us to talk to people in the Columbia community and students that live here as well," said Dakopolos.

Sanders is the first presidential candidate to open an office in Columbia. The Vermont Senator last visited Missouri in late February during a rally in Kansas City.

During his visit, Sanders said he believes now is a good time to reach out to Missouri voters.

"I think we have a strong chance to win both of those primaries," Sanders said.

Here is a complete list of voting locations in Boone County.