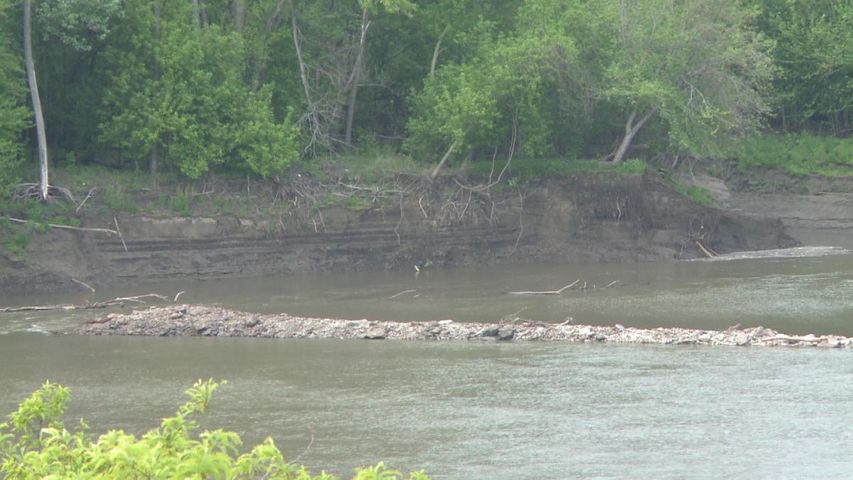 COLUMBIA - The US Army of Corps of Engineers released a study Friday regarding the Missouri River's 2011 flooding season and how little flood control would have impacted the damage.

The 2011 season broke records in water levels as well as devastation, an estimated $630 million, but preventing flooding, by constructing reservoirs and increasing flood storage, is costly as well. The Missouri River Communities Network (MRCN) said economic issues, as well as political reasons, remain at the forefront before the state builds changes in waterways.

"[Some states] are mad because they have an $80 million recreation industry in those lakes so somebody's going to lose money one way or another," MRCN's exective director Steve Johnson said.

Johnson said the 2012 flooding season should be mild, as last year's abnormally large Rocky Mountain snow pact, was a major factor in the flooding of the Missouri River area.