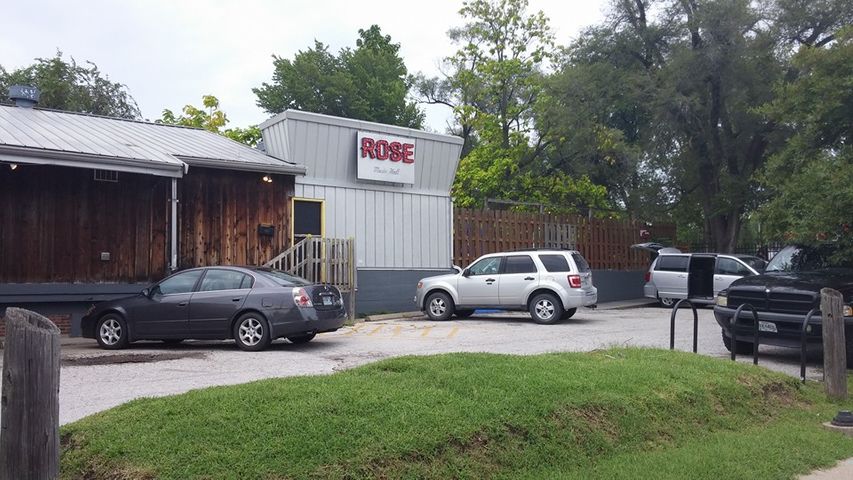 The Mid-Missouri PrideFest will take place at Rose Music Hall and surrounding streets.

COLUMBIA - Thousands of people will come together Saturday at the annual Mid-Missouri PrideFest, but this year's celebration will be slightly different.

The lesbian, gay, bisexual, transgender and queer community was especially affected by the June 12 shooting at a gay nightclub in Orlando, where a gunman killed 49 people.

Treasurer of the Mid-Missouri Pride organization James Roark-Gruender said this year's event will include a time to honor the victims.

"We immediately come together as a community in any tragic times, and we are gonna have a moment of silence for those that we lost and those who were affected by it," he said.

Neil Carr is the development coordinator at The Center Project, a LGBTQ resource center and safe space in Columbia.

The Center Project works with Mid-Missouri Pride and will have a representative at the pride festival. Carr said the event is important and encouraged everyone to attend.

"It allows us to all come together and celebrate, again, our diversity, the struggles that we've overcome to make it to where we are today," Carr said.

Roark-Gruender said everyone and every age is welcome at the Mid-Missouri PrideFest. The free event will include a street fair with vendors, bounce houses for children, live music, a drag performance and more.

He said the festival is a place for people to be themselves and make friends.

The Mid-Missouri PrideFest starts at 1 p.m. A full schedule of activities is on the event's website.