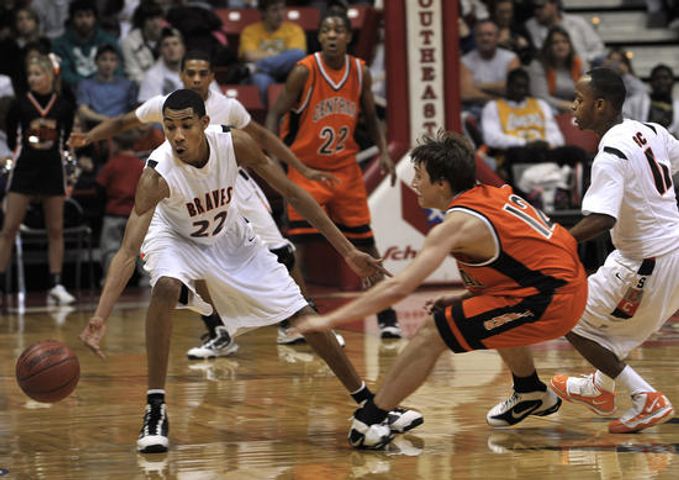 The Tigers still have three scholarships available for the 2011 recruiting class and the NCAA spring signing period begins on Wednesday.