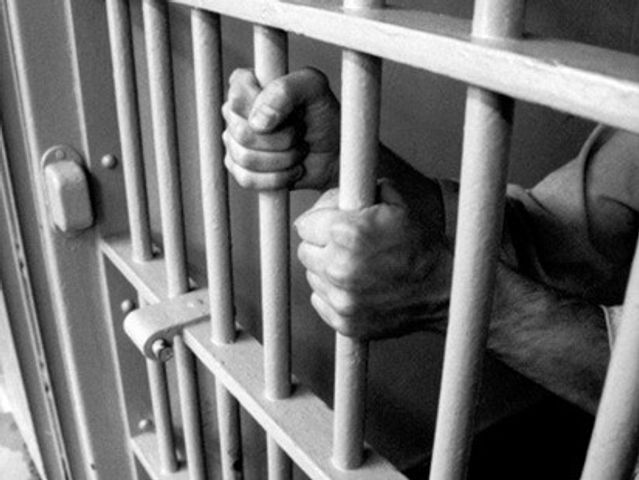 The program serves 45 women at Missouri Eastern Women's Prison in Vandalia and 92 men at Algoa Correctional Center in Jefferson City. The Prison Fellowship Interchange Freedom Initiative (IFI) started 15 years ago in a Sugarland, TX. prison. The model is an 18 month inside program where the inmates are incarcerated in a separate housing unit with no television and they are all taught subjects from a Christian prospective. Following the 18 months they each receive a one year followup outside the prison with help finding jobs, a church, and a mentor. There are currently five states that have IFI programs, Texas, Kansas, Minnesota, Missouri and Arkansas.

Tom Maxwell helped bring the program to Missouri, and he pointed out that the rate of return for prisoners after their release is only 8 percent in Texas where this program started- that's compared to the 65 percent average rate of return in the United States. He credits much of that small rate of return to the Prison Fellowship Program.

Even though Friday is the last day for the PF funding at the two prisons,  not-for-profits at Vandalia ("Beauty for Ashes") and at Algoa ("United as One") will try their hands at keeping the program alive. Maxwell says they'll have to raise about $100,000 each to do so. If either non-profit fails to raise the money, Maxwell believes the Prison Fellowship Program will come to a close here in Missouri.