Program lets students use technology to give back to community 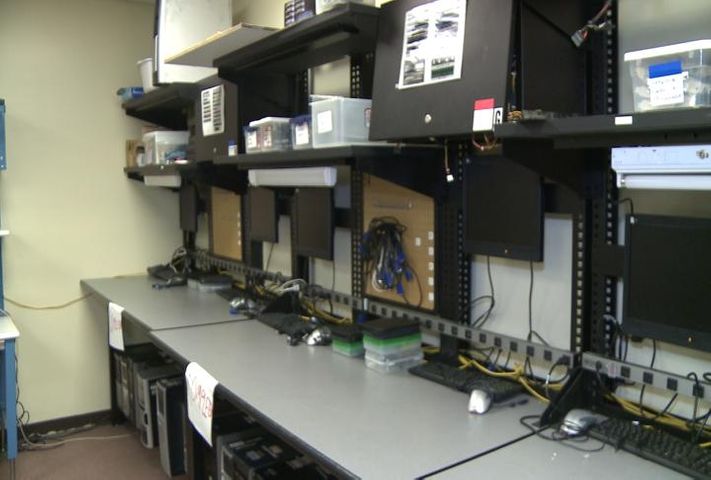 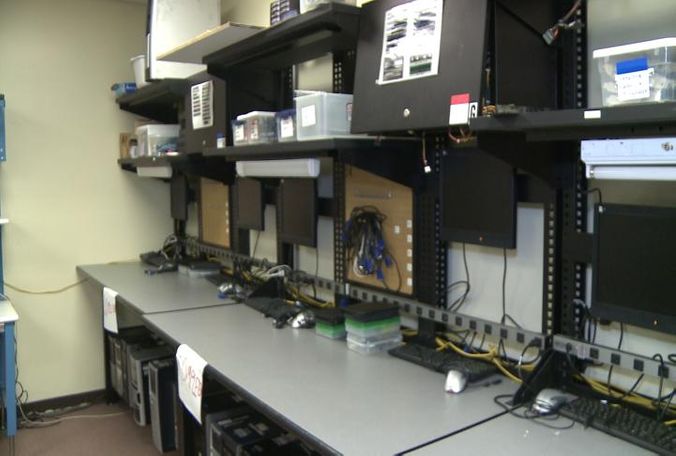 COLUMBIA - A new program, called Cause an Effect, allows high school students interested in technology to take a course at the Columbia Area Career Center and repair refurbished computers and distribute them to local organizations.

Andrew Krall, the student director of Cause an Effect, says the program is helping him both personally and professionally.

"I can use the skills I have to help people who may not have a computer get that, because I think it's a really big issue," Krall said. "If someone doesn't have a computer they can't pay taxes, do homework, can't do all their classes. It's a very difficult thing."

The program is an extension of Repair it Forward, the original program at the Career Center.

"This year, about 130 computers have been donated, and about 70 of those computers were refurbished and able to give back," Krall said.

Cause an Effect donates computers to organizations such as the Center of Responsive Education (CORE) and Advancement Via Individual Determination (AVID).

The most recent group of computers went to Battle High School students in the AVID program. Students were asked to submit application letters for the computers to determine need.

David Hopkins, a technology director at the career center, said it will deliver 11 more computers to students at other Columbia public schools.

Computer donations can be made at the Columbia Area Career Center.