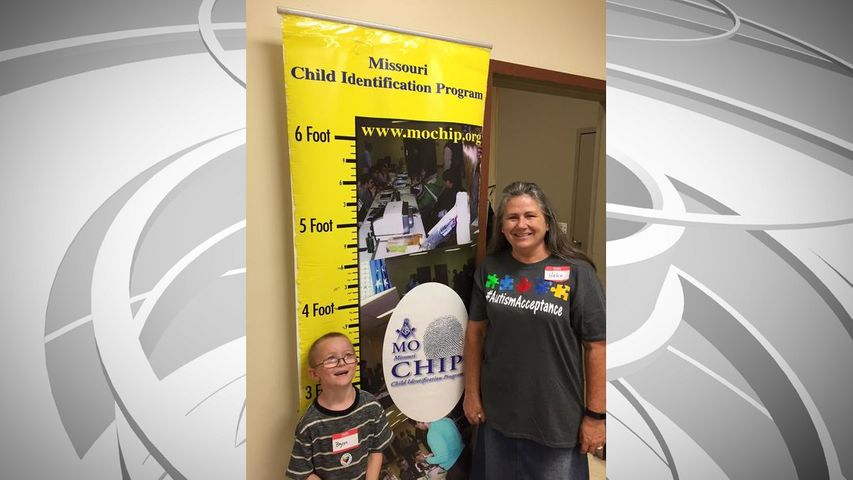 ASHLAND - A child identification program wants to help parents be as prepared as possible in the event that a child would ever go missing.

The goal of the program is to collect data about a child, to have on hand for police in the event of a child abduction or disappearance.

The events will be held in Ashland, Springfield, St. Louis, Warrensburg, West Plains, Independence and Caruthersville.

The events are free and open to the public and run by volunteers from local Masonic Lodge chapters.

The Ashland Masonic Lodge will start its event at 9 a.m. on Saturday and end at 3 p.m.

The program is a five-step process, which includes digital photographs, digital fingerprints, vital child information and emergency contacts, a dental bite impression and two laminated ID cards. The photographs, fingerprints, and child data is then burned onto a CD that is compatible with the AMBER Alert System. Parents are given the CD at the event to take home.

If a child goes missing, parents can quickly give the CD to the police to be entered into the AMBER Alert System.

Each location will have 12 laptops and two fingerprint scanners.

The only thing kept by the Masonic Children's Foundation, which governs MoCHIP, is the signed permission slip.

"That’s the only thing that we will keep and everything else will be erased from the laptop computers and there will be a CD given in a packet to the parent or guardian that they can keep themselves," Bruce Martin, Ashland Masonic Lodge secretary, said. "And in case this ever happens, the parent or guardian can give this packet to the police and they can immediately get it out as an AMBER Alert.”

Martin said this program gives parents a peace of mind.

"You can imagine the chaos it would be to try to gather that information from a person whose upset and worried. This way they can take this information and immediately give it to the police," Martin said. "It can save a lot of time and hopefully get that child back to them safely."

He said one misconception people have about the program is that they microchip children.

“We don’t do that," he said. "All we do is provide the digital information and give it to them.”

So far, more than 240,000 children have been identified in the state.

The state coordinator believes low attendance and membership numbers are contributing to the the decline, as well as parents not updating their child's CD.