Programs are Pushing for More Suicide Prevention in Missouri 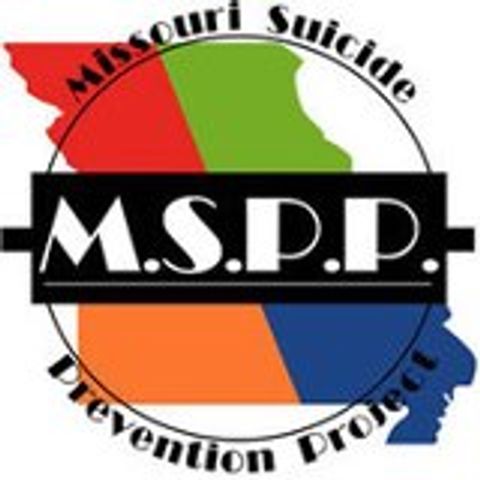 COLUMBIA - Missouri currently ranks 22nd on the list of deaths by suicide, nearly two percentage points above the national average. In the most recent Boone County Mental Health Survey, 13.4 percent of students in 6th-12th grade reported considering suicide in the past year.

For that reason, experts are speaking out and raising awareness about suicide prevention in Mid-Missouri.

Scott Perkins, Director of the Missouri Youth Suicide Prevention Project, stressed the need for early intervention. He cited recent surveys that reported children as young as 8-years-old reporting they had suicidal thoughts. The MYSPP works to educate kids about what they are feeling and teach them coping mechanisms. Perkins said the earlier intervention and education will help save lives down the road.

Resources are available across the state to educate people about the warning signs of suicide. Some of the most common signs include:

There are also many free programs to help people recognize signs and know what to do once they identify a crisis situation. Missouri Ask, Listen, Refer is a free, online program for community members that takes roughly 20 minutes to complete. The MU version of the program is available at http://www.asklistenrefer.org. It teaches how to recognize potentially harmful behavior and where to seek help. The National Suicide Prevention Lifeline (1-800-273-TALK (8255)) provides free, 24/7 access to trained crisis workers who will talk about problems and direct people to further mental health services in their area.

Individuals are speaking out too. Beth Eiken lost her son to suicide in October 2009 and started a foundation in his memory. The Stuart B. Eiken Foundation, or the Stu-22 Crew, raises awareness about teen suicide and promotes efforts to prevent suicide. The foundation also works with the Boone County Suicide Prevention Coalition to provide resources and education about suicide.