Project Wake Up hopes to open up conversation about suicide 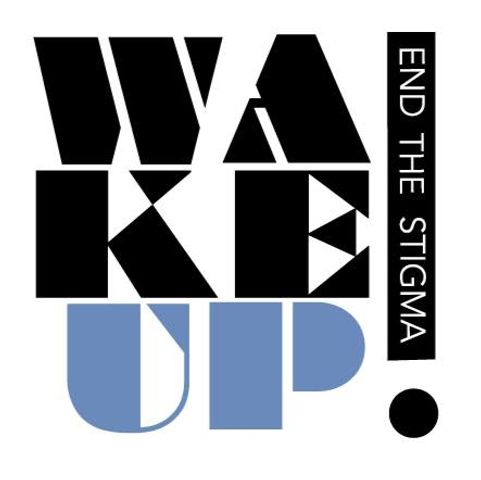 COLUMBIA - Project Wake Up is a documentary being made to promote awareness and end the social stigma associated with mental illness and suicide.

Center Point Hospital agreed to take PWU under its wing as its spotlight charity and help until the project reaches its fund raising goal of $150,000, according to Alex Lindley, founder of PWU.

The money will be used to produce a film, talk with multiple psychologists and experts to reach the age group affected the most.

According to the Missouri Institute of Mental Health, suicide is the second leading cause of death among 10-24 year olds in Missouri.

After losing two friends and former MU students to suicide in 2014, a group of frustrated and confused friends came together to try and understand why this happened, and how they could make something good out of it. They put together Project Wake Up, as well as started the Mizzou Suicide Prevention Coalition.

"You're trying to graduate, get employed, be a big boy or girl in the real world. Sometimes that's harder than you picture it to be when you're a kid. You get down on yourself or feel like your world is crashing down. You just need to take a deep breath, step back," explained Jack Meyerhoff, an original member of PWU. "That's what we're trying to do at the organization. We want people to know that they're not the exception, there are other people that are struggling with the same problems and it's completely normal."

If you, or anyone you know, struggles with depression or is having suicidal thoughts, know that you are never alone.