Prom breathalyzers are standard practice at many mid-Missouri high schools 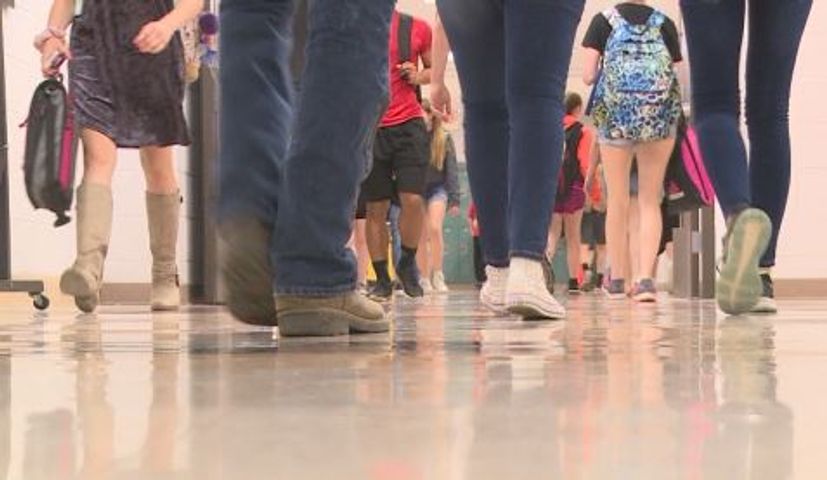 ASHLAND - As prom season begins, Rock Bridge High School said it will be breathalyzing its students upon entry to the dance.

The Rock Bridge student council and administrators made the decision after incidents at homecoming last year.

Brenda Hatfield, President of the Parent Teacher Organization at Jefferson City High School, said they've been breathalyzing students for over a decade.

"The expectation is that the kids know. Many times they use this as an excuse, 'I can't do this because they're going to breathalyze me,' So that becomes really convenient for them not to engage in that kind of behavior. Not necessarily just them, but their peers," Felmlee said.

A student at Southern Boone High School, Joseph Carpenter, said he doesn't oppose the test, but he does think the bad apples should stop spoiling prom for the bunch.

"Stop ruining it for everyone else, honestly. Because now everybody has to get checked for it. And for the people that don't do anything, it's a drag."