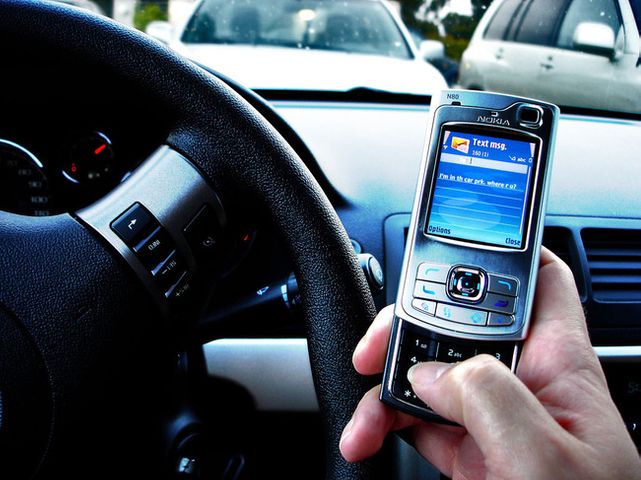 Currently, in Missouri, it is only illegal for drivers under the age of 21 to text while driving.

Although law enforcement officers cannot specifically pull you over for distracted driving, Lee said, they can stop you for other offenses that result from it, such as speeding and erratic driving.

Columbia Representative Chris Kelly (D) said he believes stricter and broader laws could help law enforcement cut down on the problem. He said he would make distracted driving, "by definition, careless and imprudent driving."

Kelly said he would specifically focus on texting while driving, because he believes that is the prominent danger.

But some, like Platte City Representative Nick Marshall (R), do not like the legislation. Critics said they do not believe such laws are effective, and will get the government too involved in people's lives.

Missouri is one of only six states to allow drivers over the age of 21 to text and drive legally. Three bills were on the docket for 2013, two of which tried to expand the texting and driving ban to all ages. None were passed.

The Missouri Legislature also failed to pass any of the seven bills for distracted driving in 2011. The last time the Legislature passed a law in this area was in 2009, with a bill that made it illegal for persons under the age of 21 to text message while driving.

Boone County had more than 260 reported traffic crashes involving distracted drivers in 2012. Those numbers were down from the more than 450 incidents in 2011, but supporters of stricter laws said distracted driving, particularly texting while driving, is one of the biggest concerns on the roadway.

Leer said such legislation is only part of the solution.

"Really, I think it's through education, and people have to understand and really buy into that it's important for them to not be distracted while driving, to really make a difference."