Changes could be coming to SNAP beneficiaries 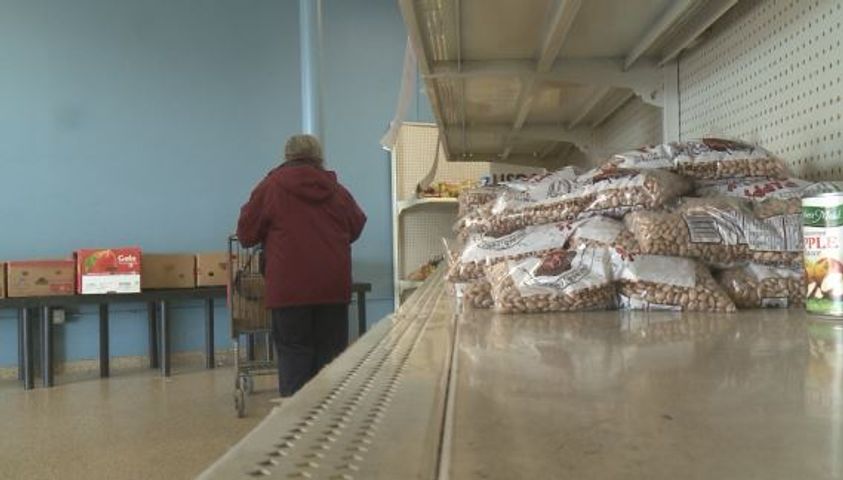 COLUMBIA - The government could soon be telling people who get SNAP benefits, commonly called food stamps, what food they can have for dinner.

The Trump administration is may replace a portion of the Supplemental Nutrition Assistance Program with "America's Harvest Box." It would work like food delivery services Blue Apron or Hello Fresh, but send only packaged and canned foods to recipients' front doors.

In a statement, Secretary of Agriculture Sonny Perdue called the box a "bold, innovative approach to providing nutritious food to people who need assistance feeding themselves and their families."

Opponents criticize the idea because it would not include any fresh food. One democratic lawmaker from Massachusetts tweeted, "This sounds like something from the Great Depression. Not 2018."

The proposal to adjust SNAP comes as part of the president's proposed budget plan, in which about $17.2 billion dollars would be cut from the SNAP budget in 2019. that cut would save the USDA more than $129 billion over 10 years.

Kevin Butterfield, an assistant manager at the Central Pantry, said a lot of people on SNAP come to the pantry. He says fresh food is often out of reach for them.

"The price of a bell pepper at the store right now is about two bucks. A bag of potatoes could set you back ten dollars," he said.

Currently, a family who's on SNAP benefits receives an electronic benefit transfer card or EBT. A family of four, with a gross maximum monthly income of $2,628, receives a maximum of $649 in benefits.

Under the current plan, certain items can't be purchased, such as alcohol, tobacco, vitamins or toiletries.

In 2016, a monthly average of 810,690 Missourians received SNAP benefits. The proposed changes to the program would affect about 16.4 million SNAP households.