Proposed Act Could Help Missouri Retailers and the Missouri Budget 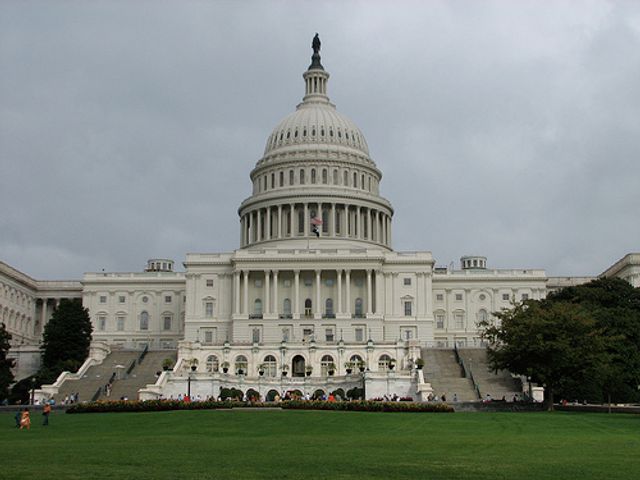 JEFFERSON CITY - An Internet sales tax is currently being debated in the U.S. House of Representatives. The Marketplace Fairness Act was passed in the Senate with a final vote of 69-27 last month.

The act grants states the authority to allow online retailers, no matter where they are located, to collect sales tax at the time of transaction.

Policy makers from the Missouri Budget Project want Missouri to pass a state-level Marketplace Fairness Act to allow Missouri to begin collecting some of the hundreds of millions in sales taxes that it is owed each year, as 24 states already do.

"Missouri retailers will gain business because right now the Missouri sales tax code puts them at about a 5-10 percent disadvantage," said Sutherland. "This is because they have to charge sales tax on Missouri sales when purchases made online from out of the state don't have to."

Opponents to the act say the tax would hurt small businesses, which create jobs, and consumers who are already strapped. However some local retail stores in downtown Columbia believe otherwise.

Envy store manager Lauren Ward said she is for the passing of the act.

"If we were to open a bigger online retail shop, I think it would be a great way to expand our merchandise, and we would have more of an incentive to do so because we're such a small franchise," said Ward.