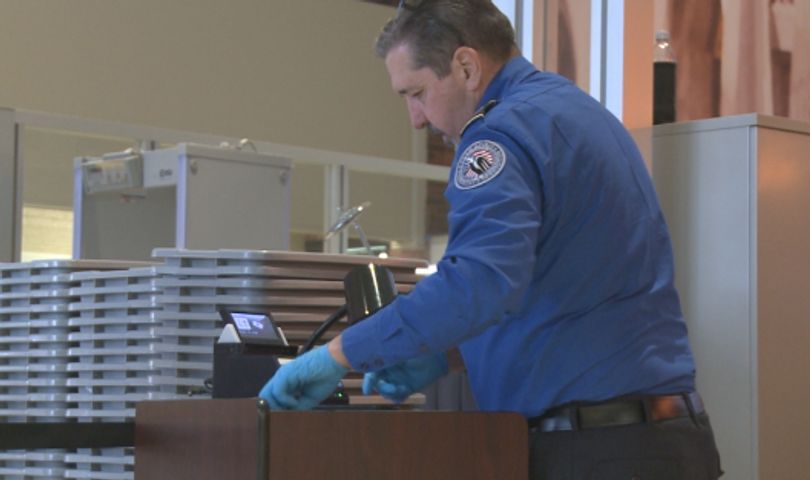 COLUMBIA - A proposed agreement will be introduced at Monday's Columbia City Council meeting that would guarantee United Airlines $600,000 in revenue in its first year on flights to Denver International Airport.

This means that if the airline falls short of $600,000 in revenue, the city would have to make up the difference.

Ward two city council representative Michael Trapp said the agreement would also require the city to spend $250,000 in marketing for the airline, as well as waive landing and rental fees, which would amount to another $125,000.

Trapp said many organizations are willing to help raise the money.

"Likely we'll reach out to our community partners," Trapp said. "When we put together the last revenue guarantee, which was substantially bigger, we were able to raise almost all of it from the Chamber of Commerce, large businesses in Columbia, the University of Missouri, the county, Jefferson City and Cole County."

Trapp said all these organizations are expected to contribute because of how beneficial the airport is for all of them.

The last revenue guarantee the city agreed to was in 2012 with American Airlines. That agreement guaranteed the airline about $3 million in profits, according to Trapp.

"The first revenue guarantee really didn't cost us anything out of pocket."

Trapp said with American Airlines, two weeks of flights didn't do well and the city had to make payments, but it was not a substantial amount.

Columbia Community Relations Director Steven Sapp said United Airlines is asking for a much smaller revenue guarantee because COU has grown in the past few years.

"It's likely with United's business model they saw the additional unmet demand within our market and didn't feel they needed the same revenue guarantee as American did four years ago," Sapp said.

"It's pretty par for the course," Trapp said. "Airlines like sure bets."

Any money the city does have to pay would come from the city's airport fund, which is funded by the transportation sales tax.

Trapp also said he thinks United Airlines is interested in Columbia Regional Airport because the city voted to approve a new terminal for the airport.

If the United ticket sales do not do well, there is a chance the airline could leave COU at the end of the agreement.

However, Sapp said he is confident the new routes to Colorado will be profitable.