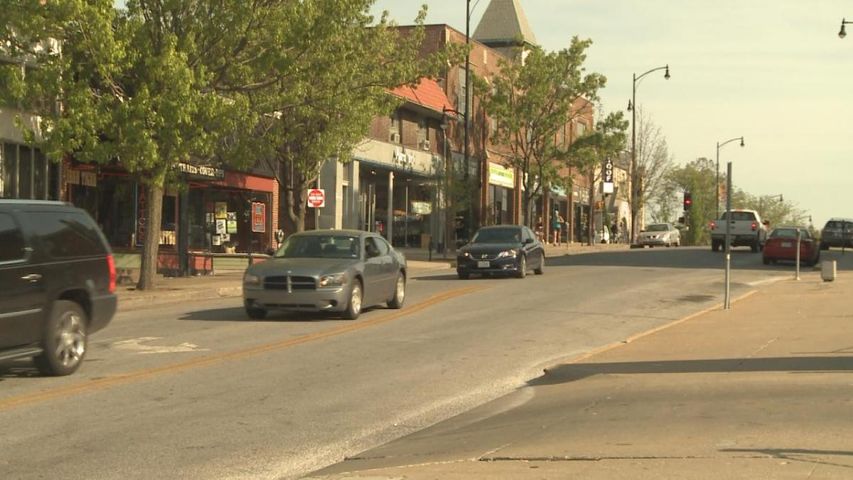 COLUMBIA- Columbia City Council plans to discuss the temporary closure of sidewalks, alleys, and streets downtown at its meeting Monday night. The temporary closures would allow for the construction of a five-story commercial and residential building at the corner of Broadway and Tenth Street. One local business owner is worried that the street closure would make people not want to come downtown to shop.

"They're not taking into consideration the small businesses that are on this block," Bell said. "How do we maintain, how do we survive, while their putting up these huge things to pocket a lot of money?"

BMT of Columbia, LLC, proposed the construction of the multi-use structure in April. The complex, also called The Lofts on Broadway, would be located at the northeast corner of Tenth and Broadway. The Lofts on Broadway would house retail space on the first floor and 32 apartment units on the remaining four floors. The property currently services employees of businesses and other apartment tenants in the area as a parking lot.

Not only is Bell worried about business, she also is scared the temporary closure will hinder other businesses day-to-day activities by placing bags over the streets parking meters.

"One of my biggest concerns is the Missouri Art Gallery," Bell said. "[The owner] needs to have a parking spot because she is handicapped and needs a parking meter."

BMT of Columbia sent typed letters to the local businesses on Tenth Street. Bell said the letter informed her of the street closures, but said she was unsure if the developers ever considered talking to the businesses about the construction and how it would personally affect them.