Proposed bill could make it harder to amend the Missouri Constitution 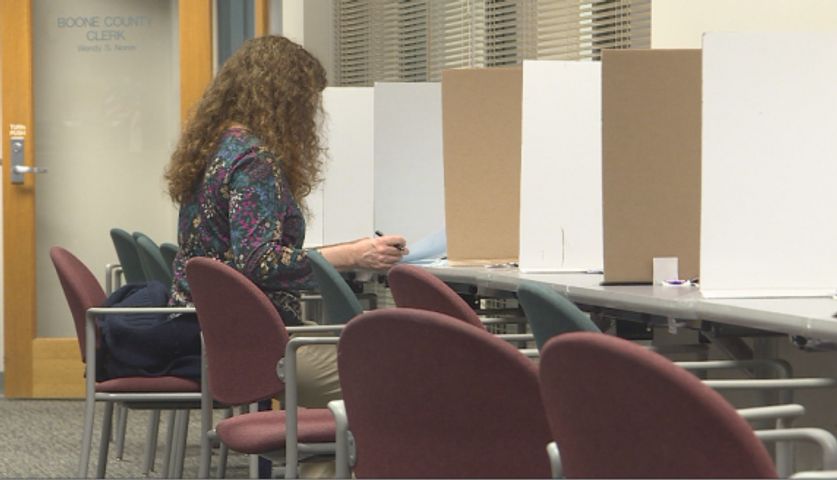 JEFFERSON CITY - A Republican lawmaker proposed to change the number of votes required for a constitutional amendment to pass.

Currently, the Missouri Constitution only requires a simply majority vote, 50% plus one, for an amendment to take effect.

"When we change our Constitution so easily, I don't know if it's through the majority, that much of a majority, the will of the people," he said.

Based on the turnout in the last November election, Plocher's proposed change would require about 240,000 more votes for a constitutional amendment to pass.

House Minority Leader Crystal Quade, D-Springfield, said the proposed change could make it harder for people to get involved in the governmental process.

"Why is it just now a priority for the folks in the other side of the aisle?" she said. "One could argue that's because of all the initiative petitions that got through in the last election they don't agree with, as we've seen with multiple attempts to undo the will of voters, time and time again."

However, Plocher said he's not seeking to take power away from voters.

"What I'm suggesting is to take this to the vote of the people, so the State of Missouri can actually vote on this," he said. "Do they think it’s right? Maybe the want to keep it at 50%, maybe they would vote it down."

"I just don't see any evidence showing that we need to be changing what we've doing for decades," she said.

Plocher said his goal is to create conversation on the topic.

"I'm completely open to what other ideas people have and how we can make our Constitution a little bit stronger so it can't be so easily changed," he said.