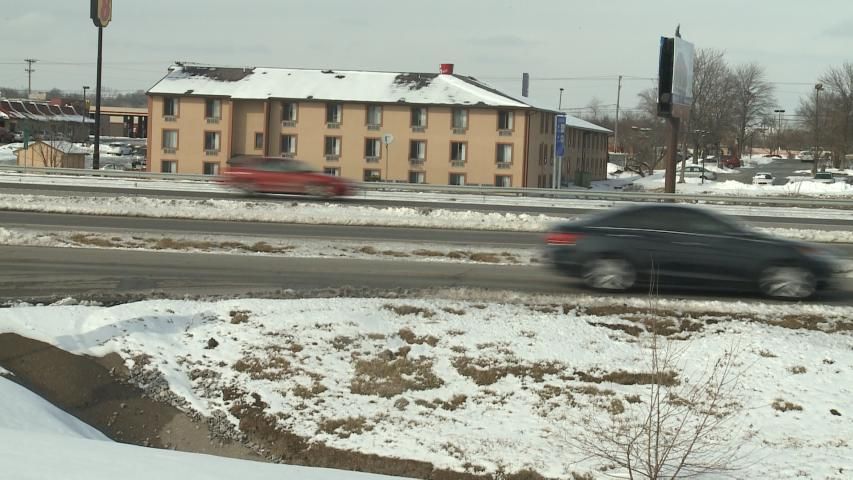 JEFFERSON CITY - One Missouri representative wants to raise speed limits on highways in rural areas throughout the state, but MoDOT says it isn't sure it's safe.

Representative Mike Kelley proposed House Bill 295 it in a hearing today, which would increase speed limits from 70 to 75  on multi-lane highways in rural areas. MoDOT would still have final jusidiction, but currently there's a Missouri statue that limits speed to 70 on highways.

"Currerntly if they decided there was an area, say rural I-49 between Joplin and Kansas City where you have a big open stretch of straighT land, they could move that to 75," Kelley said.

Mid-Missouri drivers said they would like to see the higher speed limits, and think it's an important issue.

"Missouri is such an integral state to commerical transport," Carolyn Rose Goyda said. "We have these truckers coming through and RV folks coming through, and they need to get through. That 5 miles an hour doesn't mean a lot to a lot of people in an urban area, but it can mean a lot to people who are trying to cover ground in a very serious way."

Driver Christina McNeal said, "I agree with it because I already catch myself doing it. It would be good to be able to go the speed limit and not worry about getting a ticket."

However, Ed Hassinger, Chief MoDOT engineer, testified against the bill at the hearing citing safety concerns. He said in a meeting witht he representative before the hearing, that the department saw no reason to raise the speed limit. Hassinger said in that meeting that he thingks there could be as much as a 50 percent increase in fatalities if the speed limit was raised.

"There is just no doubt when you increase speed, you reduce the reaction time people have to react to a situation," Hassinger said. "The laws of physics basically just say that crashes are going to be more severe."

Rep. Kelley referenced a page on MoDOT's website called "How MoDOT sets speed limits" in the hearing to argue that even the department does not think increased speed causes more accidents or fatalities. It lists common misconceptions including:

Kelley said he has no timeline for when or if this bill will get approved or when it might take effect if it is approved.