Proposed bill could shorten the eligibility period for welfare 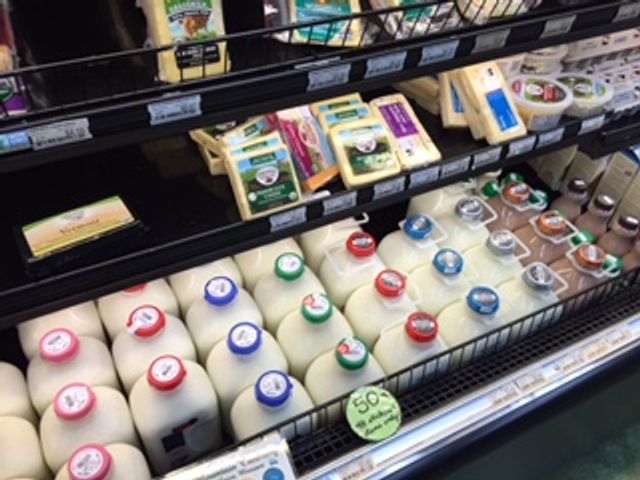 JEFFERSON CITY - A newly revised bill could shorten the amount of time a person can be on welfare from five years to about 30 months.

The bill would affect all participants within the Supplemental Nutrition Assistance Program (SNAP) and Temporary Assistance for Needy Families (TANF).

Those in support of the bill said, looking at the bill in totality, it would help those on welfare get out of these programs.

"It's a process that is so much more geared to meeting their needs, than the process now," Rep. Diane Franklin (R-Camdenton) said. "Within the bill, there's an orientation process. This orientation process lets the applicant know everything that is available to them, as far as how they can enter the workforce, where they can access more information, if they need child care."

Franklin called the structure a "personal responsibility plan", and said she believes it well help those on welfare move forward.

Opponents said the bill wouldn't help those on welfare at all.

"The assumption is that there's something wrong with these families, that they're lazy, that we need to incentivize them to work, when I think that the real problem is there's not enough jobs," Rep. Genise Marticello (D-St. Louis) said. "I think its important that we need to be protecting children. It's a paternalistic, moralistic viewpoint that there's something wrong with people living in poverty."

"I think that the bill is significantly worse than it was before," Oxford said. "Those that are on TANF for a longer period of time generally have bigger barriers to success, thats why they're on TANF. Think about it. If you were a parent of two children and your maximum check for the month is $292 dollars, if you had any other option wouldn't you take it?"

Oxford said the employment opportunities for those on welfare don't provide enough income, and many on welfare need the extra money from these programs.

Franklin said the bill won't affect tax payers, but will help Missouri's economy as a whole.

"This is funded by a federal grant through the federal government through a block grant. We will continue to receive the same amount of money in the block grant. What it can mean for taxpayers on the other side of that is there's a more efficient and effective way both on the human side of helping people move from being a participant in TANF to actually having a job, and when we have more people working in the state of Missouri it generates more revenue." Franklin said.

The bill passed in the senate, was amended in the house, and is currently on its way back to the senate for a review of those amendments.