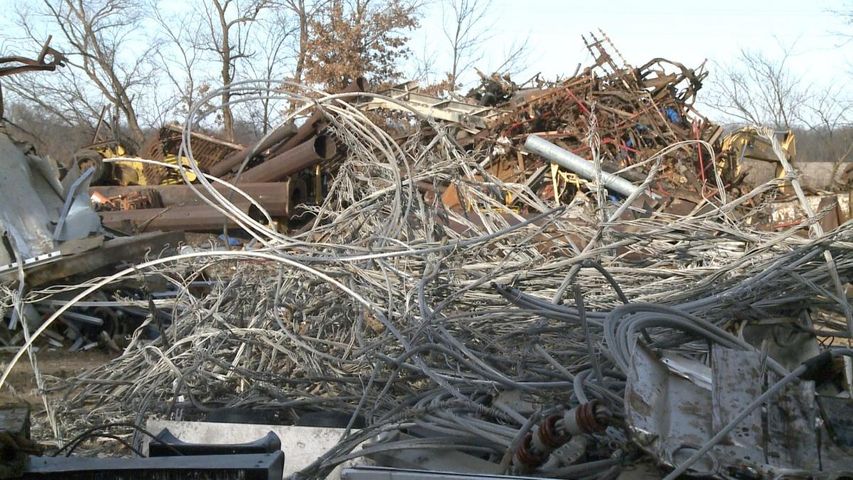 Senate Bill 249 will require scrap metal operators to obtain an original certificate of title, salvage title, or junking certificate for all cars. Currently the law lets companies collect cars without the proper identification if it is more than ten years old.

Sen. Jason Holsman (D-Kansas City) said the original bill was meant to help farmers sell old machinery that was left on their properties over the years. However, the law created unknown consequences by giving thieves and towing companies the ability to turn in cars more than ten years old for cash without having a proper title on them.

Holsman said that in the years since the bill was enacted, theft has risen 17 percent in Kansas City and 36 percent in St. Louis.

While the new bill may affect some scrap businesses in the area, others have been following the standard for years.

"I'm all for them." said Linda Grant, manager of Central Metals in Mexico. "I'm required because I have a parts shop, so I have to have titles. I've always resented anyone else that didn't have to follow those same rules, but I fully understand and every vehicle has to have a title."

Grant said her company has always required titles and said it would be bad business not to do so.

She said she doesn't know if the new law will affect companies that have not been following such standards. She said they have never hurt her company.

"Anyone can get a title to a vehicle. It's only going through Jeff City and the Department of Transportation and they will help anyone out."

SB 249 will be discussed on the senate floor later this year.