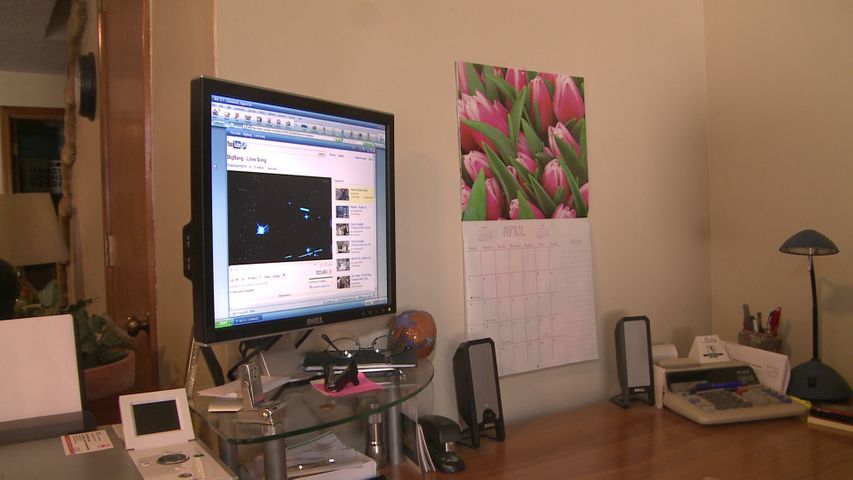 JEFFERSON CITY - Many Missourians do not have access to high speed internet, also called broadband.

However, one proposed bill would give grants to companies to expand broadband to communities needing it.

Rep. Delus Johnson, R-St. Joseph, sponsored the bill and said in a hearing Wednesday its goal is to bring broadband to areas that are not served at all.

"Not just to increase speeds in downtown St. Louis, Kansas City or Columbia. That's not what the bill is for," Johnson said.

"In today's environment you almost always have to have access to broadband," Stewart said. "The vast majority of our members do not have access to high speed reliable internet."

BJ Tanksley, with the Missouri Farm Bureau, said 61 percent of rural Missourians do not have access to broadband and said this bill is a great step.

Many farmers need high speed internet to use new technology, agriculture equipment and transfer data. Shannon Cooper, a lobbyist with the Missouri Cattlemen's association, said the group supports the legislation.

"It's very important to the viability of this industry to do what we can," Cooper said.

There was not any opposition to the bill in the hearing. However, Rep. Jeanie Lauer, R-Blue Springs, said some farmers told her they did not want wires for broadband access on their property.

For the bill to survive, the special committee on innovation and technology will need to pass the bill before it heads to the House chamber.