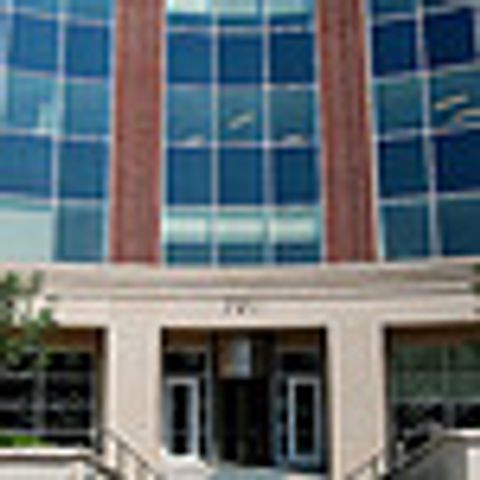 COLUMBIA - The Columbia Planning and Zoning Commission recommended Thursday 6-0 that city council allow for the building of a new subdivision.

The new subdivision, which would be called "Parkside Estates," would be built about a half mile south of the Providence, Route K, and Old Plank Road intersection. The request came from Southside Trail Estates.

The current subdivison plan has 65 total units. The original subdivision plan called for 73 lots, but after talking with Missouri State Parks personnel, the company rescaled the plan. The subdivison would back up to Rock Bridge Memorial Park, and many are concerned it would do too much damage to the state park and wildlife.

"We have grave concerns because of the effect on Rock Bridge State Park from the run-off, and the air pollution, and the noise pollution and the light pollution," said Laura Hillman, a member of the Missouri Audubon Society .

Multiple residents spoke out against the plan, including the director of Missouri State Parks.

The recommendation will now be sent to city council, who will have final say on whether the subdivision can be built.