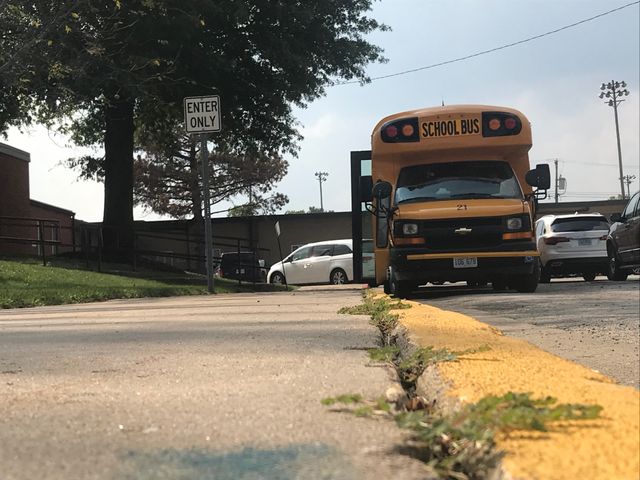 Missouri school's transportation is currently underfunded, and superintendent Chris Felmlee says it is getting more expensive.

ASHLAND - The Missouri State Education Board outlined a budget that would increase transportation funding for Missouri schools.

"The budget is underfunded and it has been for years," Nancy Bowels, Communications Coordinator for the Department of Elementary and Secondary Education said.

Chris Felmlee, superintendent for the Southern Boone County school district, said these costs could be put to better use.

"I would love to reinvest that money into an early childhood center, expanded classroom, or a vocational wing," Felmlee said.

Felmlee said more money from the state directly impact the number of teachers he could hire.

"Because we are expanding, we have a huge class and we are running out of classroom space," Felmlee said.

Vanda Rice is a grandparent of a student at Southern Boone Elementary School. She said she hopes the legislature passes the budget as is.

"Any way we could raise more money for schools, that's a good thing," Rice said.

Rice said she wants to see this money invested in gifted students.

"They get a little bit here and there, but they don't get a true challenged gifted program," Rice said.

Bowels says transportation is an even bigger issue for rural communities, where busses need to cover more area.

The proposed education budget has to go through the Governor and the General Assembly before being approved for 2020.