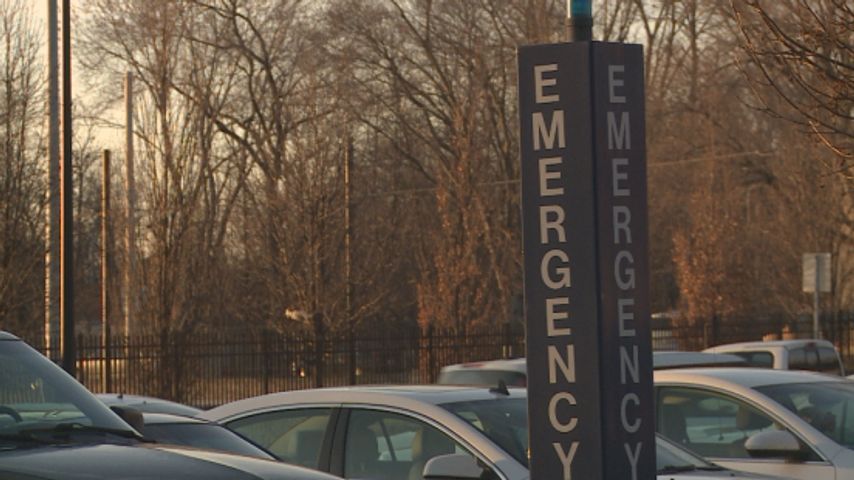 One in every four female undergraduate college students will experience sexual assault, according to a study from the Bureau of Justice Statistics.

“I don’t know that it’s going to, quote unquote, 'fix anything', I would say. I think it’s really going to make people start communicating about it,” said Molly Borgmeyer, the Title IX Coordinator for Columbia College.

According to the bill, the governing board of each public institution of higher education in Missouri would engage in discussions with law enforcement agencies and enter into a memorandum of understanding. This memorandum would involve discussion on sexual assault, domestic violence, dating violence and stalking involving students on and off campus.

“From a broader standpoint, we of course go to what public institutions do, and we really like to follow along as much as possible when it comes to sexual assault legislation,” Borgmeyer said.

Columbia College is already in the process of getting a memorandum of understanding with the Columbia Police Department, according to Borgmeyer.

The organization True North often collaborates and works with the University of Missouri, Columbia College, Moberly College and Stephens College, as well as local law enforcement, on how to best prevent sexual assault on campus, according to Executive Director Barbara Hodges.

True North provides victims of domestic and sexual assault with safe housing, advocacy and support. The organization helps between 700 to 800 victims a year, according to Hodges.

“We think that awareness and increased information about how to keep yourself safe might help reduce those numbers of sexual assaults,” Hodges said.

Proponents said this bill would help institutions of higher education work with law enforcement and develop policies and procedures that are best for the community and the student population, according to the bill summary.

The bill still needs to be voted on by the Senate.