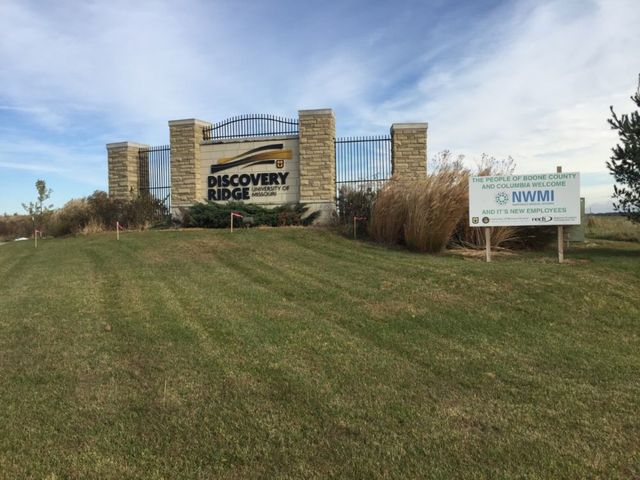 COLUMBIA – Columbia could be home to a new radioisotope facility as early as 2018. If the project goes through, it will help hospitals and healthcare providers to have better medical imaging to test for conditions including heart, bone and kidney disease.

The company originally expected to have the facility operating by 2016, but it has had some regulatory hurdles including the environmental impact study performed by the National Regulatory Commission.

There will be little to no environmental impact according to David Drucker, Senior Project Manager for NRC.

“All the impacts are very small," Drucker said. "Basically, there's just no environmental impact from this project."

The facility will focus on production of molybdenum-99, which is then sold to radio pharmaceutical companies who use it in a generator for use in medical imaging.

The isotope is a good imaging agent due to its half life and small exposure to radiation said Carolyn Haass, COO of NWI.

The facility's presence in Columbia would not only impact the medical community, but also create jobs. NMI said the facility will provide nearly 100 jobs.

The NRC will hold a public comment period open until Dec. 29 to assist in the final study.

"We will take those comments and then produce a final environmental impact statement in May of 2017," Drucker said.