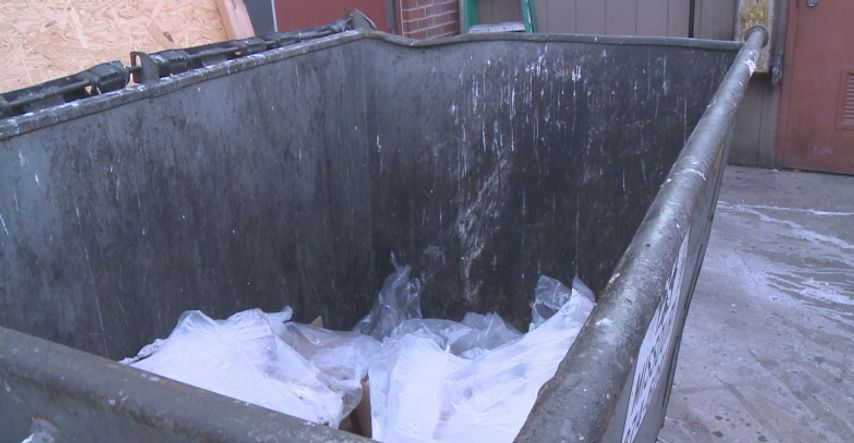 COLUMBIA - A proposed ordinance by the Vision Commission to the Columbia City Council could require local restaurants and bars to recycle glass and plastic.

The Vision Commission met Monday night to discuss the proposed ordinance and what it could do for the city.

"It's a way to help reduce waste for the City of Columbia," commission member Maurice Harris said.

"We think that recycling for business and for other locations, especially downtown with the bars and restaurants, could cut back on waste and be environmentally friendly."

Some restaurants and bars do not recycle because the city does not require them to.

David Baden manages the Applebee's on East Broadway. He said the restaurant recycles paper and cardboard but not bottles.  He doesn't think the ordinance being enforced would be a huge problem.

"We would just require another trash can that we could separate the glass from what we throw in the trash cans in the back," Baden said.

The Vision Commission will present its report to the Columbia City Council at its next meeting on Monday, Feb. 3.