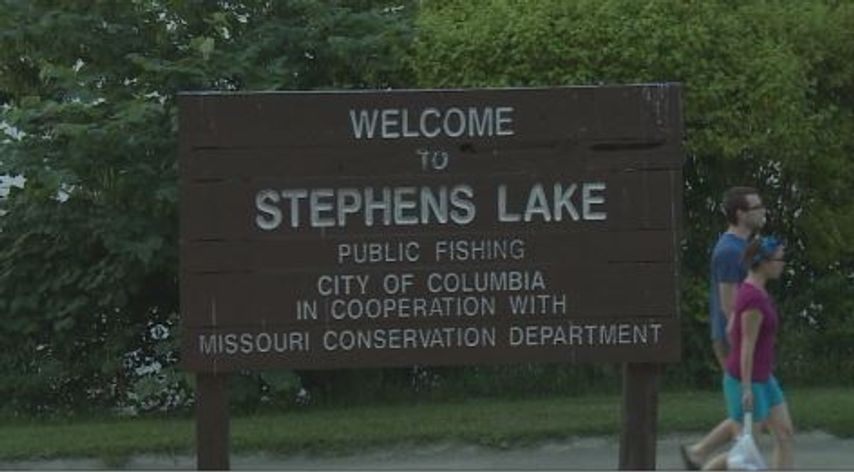 COLUMBIA - Evening activities at Stephens Lake Park could be enhanced with the addition of new lighting.

The Columbia City Council will decide Monday Night whether to approve funds to break ground on the construction of dusk-to-dawn LED lights at the park.

According to the city website, the proposed plan includes 22 lights along the perimeter trail on East Walnut and 10 lights in the upper parking lot that services Gordon Shelter and Happy Hollow Shelter.

The park is often used after the sun sets, especially when the park hosts events like the Roots-N-Blues-N-BBQ Festival and Art in the Park.

Thumper Entertainment President Betsy Farris, who helps run the Roots-N-Blues-N-BBQ Festival, said although she has not seen or heard of any incidents related to citizen safety at the park, she believes more lighting is necessary.

"It gets quite dark after the sun goes down, so adding more lights would be a good thing," Farris said.

Park visitor Angelle Hall has been coming to Stephens Lake Park since 2006, and she said she believes more lighting would be a good thing.

"A lot of people use this park and if you add lights I think it's just going to make it safer," Hall said.

"I think considering alone what festivals like Roots-N-Blues and Art in the Park bring to Columbia in terms of economic impact and cultural impact, it would be worth it just on that," Hall said. "We have, I think, a real state-of-the-art park here and so I think anything that makes this a safer and better community is good."