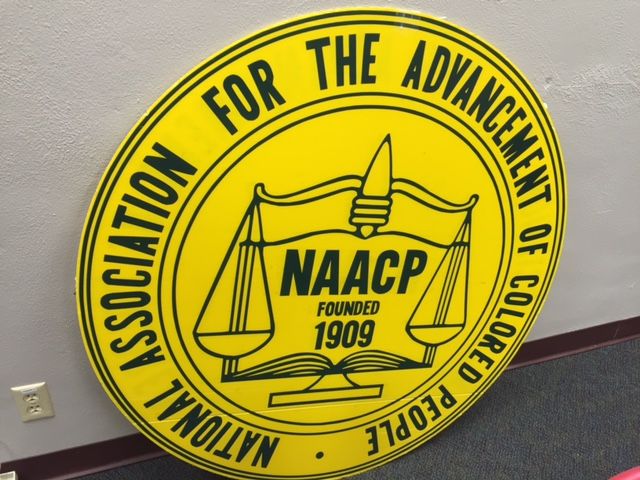 JEFFERSON CITY - Organizations from across the state met Monday to discuss two bills called the Racial Justice Act that are making their way through the state legislature.

The act would require the Missouri Supreme Court to consider whether race played a significant role in the decision to pursue the death penalty. If so, judges would have to commute the sentence to life in prison without parole.

The Moral Agenda for Missouri, the NAACP and Missourians for Alternatives to the Death Penalty hosted the conference at the Capitol. Five representatives from different organizations spoke about the importance of the act and what they called "deeply-rooted concerns in Missouri's death penalty."

"These bills can make a real difference in Missouri," Chapel said. "They can play a big role in reducing the role racism has in the system."

Kendall Martinez-Wright attended the conference and said the bills address a moral issue.

"A majority of the people receiving the death penalty are people of color," Martinez-Wright said. "That isn't right. That is unjust. That is an example of systematic racism."

Speakers provided the audience of about 20 people with a graphic showing 99 percent of Missouri prosecutors are white. Staci Pratt represented MADP and said this lack of diversity is another problem within the system.

"Subjective decisions to seek the death penalty happen in non race-neutral contexts," Pratt said. "No more will we tolerate this."

Rep. Tommie Pierson, D-St. Louis, spoke on behalf of the Racial Justice Act, saying it would echo a movement for equality.

"When we say 'black lives matter,' we aren't saying no other lives matter," Pierson said. "We're saying our lives are just as important as everyone else's."

Jeremy Collins is a member of the Southern Coalition for Social Justice, and he spoke in support of the act, addressing what he called, "grossly disproportionately represented incarcerations."

"It's not about who commits the crime, it's about who we police," Collins said. "We are asking for support such that no person is executed where race is a significant factor."

No one at the meeting spoke out against the act.