Proposed recreation facility on the clock for approval 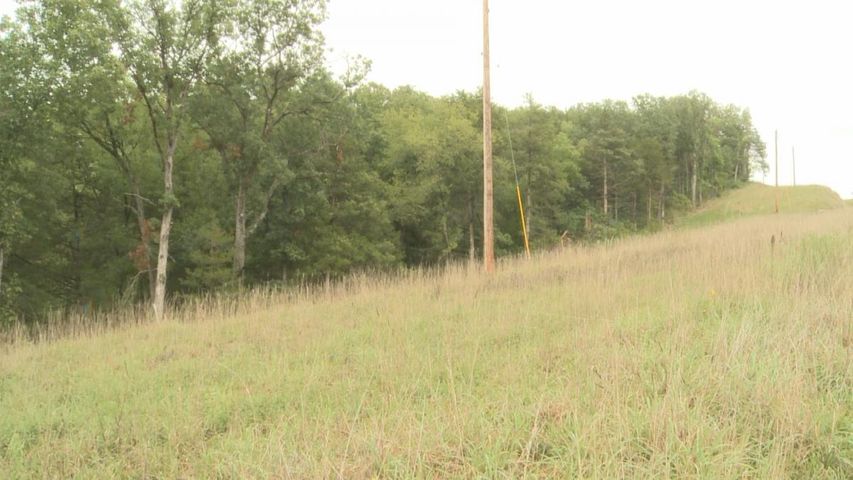 JEFFERSON CITY - Special Olympics Columbia, Jefferson City Parks and Recreation and Jefferson City itself have proposed an athletic center, which they say will promote a positive impact for children's athletics and tourism.

The project would cost an estimated $26 million.  Almost $10 million would come from Special Olympics, with another $6.6 million coming from park savings.  The controversial money is the nearly 10-million that would come from lodging taxes.  Those lodging taxes were originally proposed to help build a conference center, but Bill Lockwood, director of parks, recreation and forestry, thinks the athletic center should get priority.

"The conference center has gone nowhere, and some people are suggesting that we look at the idea of reprogramming that money for another tourism purpose," Lockwood said.

That purpose is sports tourism, which he said is becoming more and more important in their community.

One goal of the conference center would have been to increase the "heads in beds" for local hotels.  Although some hotels may be frustrated with this new proposal, others don't have much to say.

"We are a 77-room hotel and 70 rooms per day go towards Union Pacific employees," Krenda Carleton, general manager of the Oak Tree Inn in Jefferson City said.

Oak Tree Inn has a contract with Union Pacific Railways, so, according to Carleton, not getting a conference center might have an affect on the property, but it will not have an affect on her business.  Other hotels declined to comment on the situation.

All plans are just proposed at this point, but the athletic center would be 135,000 square feet with 400 parking spots and an area dedicated to multi-use outdoor fields.  The proposed location is off of Highway 179 and Mission Drive on the west side of town.

Lockwood said he hopes to see the proposal passed and the center open by January 2016.