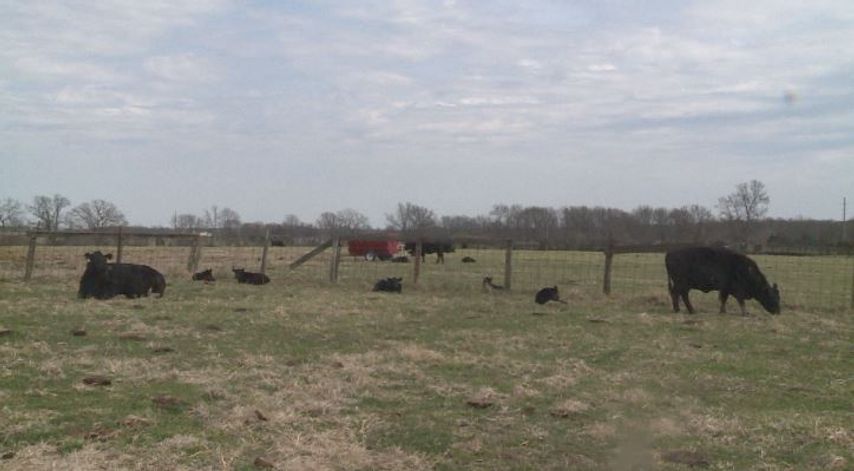 "Agriculture is our number one industry and so I think we need to have, instead of doing it piece by piece, county by county, I think we'd be best to regulate agriculture on a statewide basis," says Sen. Bernskoetter.

Not everyone is happy with Sen. Bernskoetter's bill. One Cooper county couple, Charles and Patty Tuttle, own a cattle farm. They say there isn't a need for something like this.

The Tuttles are members of Missouri Rural Crisis Center, a pro-farm group that tries to protect the rights of Missouri farmers. According to their website, passing this bill would mean farms wouldn't have a chance to speak for themselves.

The site also mentions dangers of air and water pollution that would happen as a result of passing. Sen. Bernskoetter says he doesn't see the data.

"Well they voice a lot of concern. They haven't shown me any data. Mostly reactionary, instead of science-based," he said.

Recently, Cooper County, the county where the Tuttles live, allowed a Concentrated Animal Feeding Operation, or CAFO, into the county. According to the Tuttles, because they were able to speak to local govermental officials, they could keep the CAFO away from their property.

"We passed a local ordinance that basically the CAFO could come in, but it did some setback distances and such to keep it away from peoples wells," said Patty Tuttle.

Sen. Bernskoetter says that this bill would allow a state wide framework for agriculture. The Tuttles believe this comes down to protecting their livelihood.

"So basically what we're fighting for is just protection," said Patty Tuttle. "That's what the local control is all about. To protect our water, to protect our air, our resources."