Proposition D and Vision Zero updates given at transportation meeting 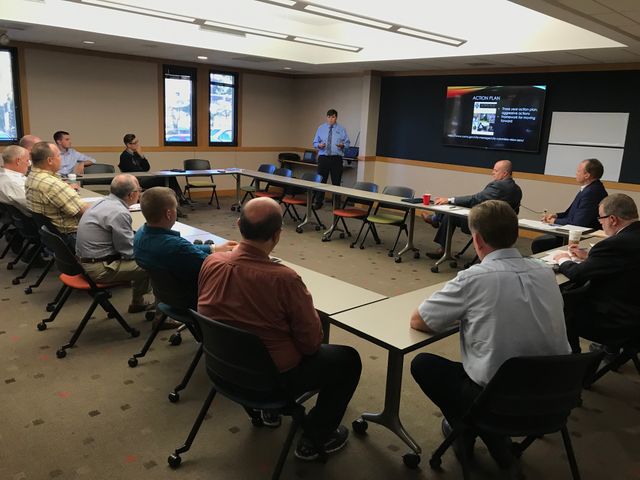 A spokesperson for Proposition D, Scott Charton, emphasized that it's a non-partisan issue.

"This is not a Republican Road issue it's not a Democrat road issue because we don't have Democratic or Republican roads. We have Missouri roads," Charton said. "Everybody relies on first responders on good safe roads. We need the roads for school buses for everybody's kids."

According to previous reporting, Proposition D plans to increase the gas tax. The tax would allow the state to make improvements to the roads and highways.

Charton emphasized the funds would only be spent on road work and road enforcement.

"These are constitutionally and regularly audited funds," said Charton.

People will be able to vote on Proposition D on Election Day in November.

Richard Stone, Engineering and Operations manager for Public Works, said teams are working on their action plan for the year in regards to keeping roadways safe.

Three teams, Engineering, Enforcement and Education are working on education campaigns, data analysis and measures for safety improvements in the city.

Stone said for now they are on track.

In May 2019, they will provide another update detailing more of their progress.

The next transportation meeting will be at the Walton Building on Dec. 20.