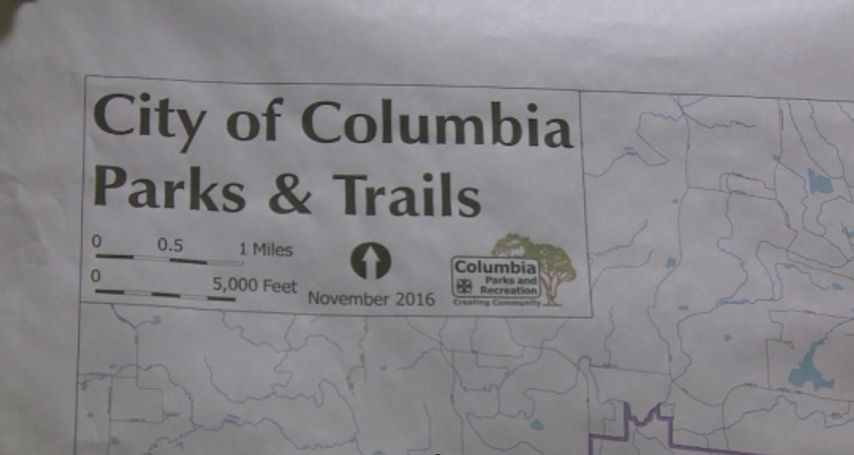 COLUMBIA - One group's concerns about the proposed East Campus trail are causing the Parks and Recreation Department to answer to critics.

Members of the group It's Our Wild Nature are concerned that the city's proposed trail to make MU's campus accessible to Columbia's eastside neighborhoods, isn't in the best interest of residents.

"We are advocating for protecting. There are remaining wilderness areas.  The Hinkson Creek is on the impaired waterways list.  It needs to have as much wilderness along it undisturbed," Sutu Forte, a member of the organization, said.

The Parks and Recreation Director thinks it's misleading to say the area the trail plans to go through is a pristine wilderness area.

"It's really an old push off land fill from when Old Highway 63 was built," Michael Griggs said.

Also, the organization says a trail that serves the purpose of connecting the two areas already exists.

"Use the existing pathways and improve the safety and accessibilty along Stadium.  There is already a bike lane painted along Stadium from Old 63 to Ashland, it already exists."

The Columbia City Council is set to vote on the proposal on February 5th.