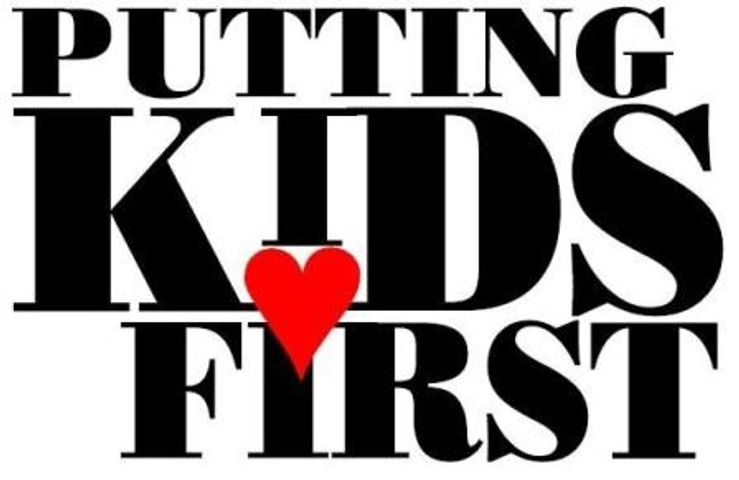 The tax is expected to generate an annual $5.4 million.  The Boone County Commission will appoint a nine-member board to oversee the funding, but under a very specific rule.

"This money cannot be used to build brick and wall type things. This is directly for services to children, birth to 19, so we want to make sure that statute is honored because that's what the voters approved," said First Chance For Children Executive Director Jack Jensen.

Jensen was one of the social service advocates behind the initiative. Two years of weekly meetings and needs assessment for Boone County concluded Putting Kids First needed to provide funding for the following services:

David Thomas is one of many volunteers who participated in collecting more 8,000 signatures in support of Proposition 1.  In his previous experience as president at Logos School in St. Louis, Thomas worked with many children in need of mental health services.  During his time there, he saw a St. Louis version of Putting Kids First go into effect, and its subsequent high success rate. The Putting Kids First coalition modeled its plan after other successful counties including St. Louis, and is excited for that same success to happen here in Boone County.

"A friend of mine teaching at Rock Bridge (high school) has indicated that he has some individuals that he just doesn't know what to do with, but there's really no place for them to go. And when this is set up and running the way it's intended, that should be able to help in that particular classroom," said Thomas.

Even with things on hold until the county commission appoints a nine-member board, residents are pleased that it passed.

"The possibilities are endless of what they'll be able to do with that money. I just think that it's so wonderful that it's there," said retired kindergarten teacher and grandmother Bobbi Neal.