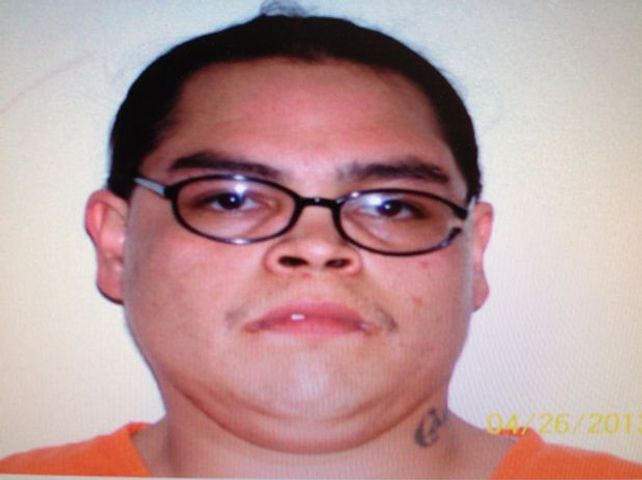 Authorities believe Lewis was hired to shoot and kill a Columbia man's lover.

The first witness prosecutors called to the stand Tuesday was medical examiner Dr. Carl Stacy. He testified the autopsy revealed Daniels died of homicide. Dr. Stacy also confirmed Daniels' body had severe burns which were the result of an unrelated instance. Dr. Stacy said that he is not able to pinpoint the exact time of death but said Daniels died of gunshot wound to the chest and the head. According to Dr. Stacy, patterns on the body suggested the gun was fired from about a half foot to two feet away.

The second witness of the morning was Kathleen Green, a firearms specialist with the Missouri State Highway Patrol. Green examined the bullet from Daniels' body but because a firearm wasn't recovered, she cannot say what type of gun was used. She spoke about the type of firearms that would eject a casing and the types that would not. This was a key part to the defense's opening statements Monday because no casings were found at the scene.

At about 9:30 Tuesday morning, Columbia Police Department Sergeant Robert Dochler took the stand. In April 2013, he was a detective with the domestic violence unit at the Columbia Police Department. He was shown several photos of both the interior and exterior of Daniels' home. During Dochler's questioning, the defense reiterated a high number of Egyptian, gold ornaments and figurines were found in Daniels' home. The prosecution said because of the cluttered nature in Daniels' home, it would be difficult to determine what was taken. The prosecution showed a picture of the alarm system among many photos.

During opening statements Monday, the prosecution said Thompson planned to kill Daniels with the help of Lewis, and the defense argued Thompson was a "con-artist", and acted alone.

Judge Gary Oxenhandler said he expects the trail to last until Friday.

[Editor's note: This story is being continually being updated with the latest information available.]

Day one over in the trial against an accused hit man