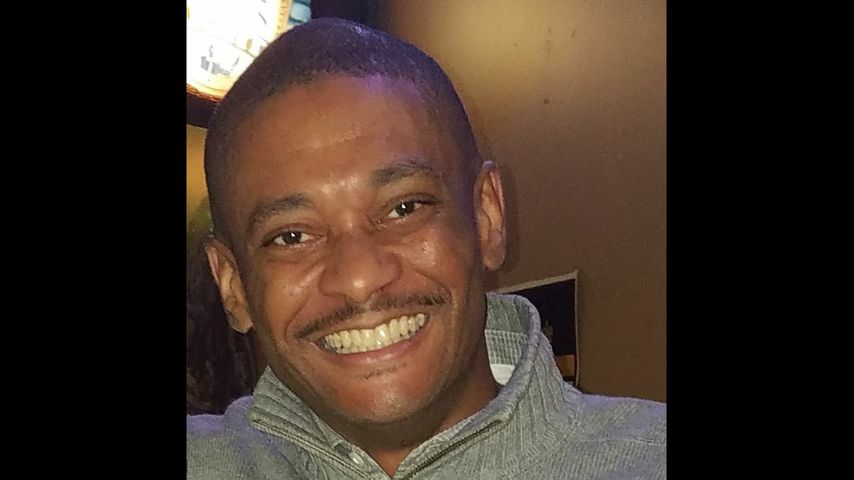 A photo of Clarence Coats, as provided by his family COLUMBIA - A letter from the Callaway County Prosecuting Attorney gives new insight into the state of mind behind a man who repeatedly shot at people and was subsequently shot and killed by an officer.

Chris Wilson was appointed as special prosecutor to review the investigation into the officer-involved death of Clarence Coats in May.

KOMU 8 News previously reported that Coats was walking around Columbia firing a gun before he got on a rooftop on Garth Avenue. From there, he continued to shoot at officers before an officer fatally shot him.

After months of review, Wilson decided not to file any criminal charges against the officer who killed Coats.

On Friday, KOMU 8 News received a copy of a letter Wilson sent to the Missouri State Highway Patrol, Columbia Police Department and the attorney for Coats' family. The letter explained Wilson's decision that the officer acted within the law.

Wilson said in the letter that several people he interviewed told him Coats had recently used methamphetamine prior to the shooting. Wilson also said information he received indicated Coats was upset over a breakup and was arguing with family members when he armed himself.

Witnesses say Coats' family was not able to calm him down or get him to stop shooting. When law enforcement arrived, Coats fired at them. Wilson said shotgun pellets hit a sheriff's deputy in the upper arm. One officer also appeared to have been hit in the foot by shotgun pellets or debris.

In his letter, Wilson described how multiple law enforcement units tried to talk Coats into surrendering. He also said reports suggest the officer who killed Coats "had a clear shot for a period of time," but did not shoot until Coats pointed his gun at an uninvolved civilian who had just got of his car in a parking lot. The officer then fired at Coats, striking him in the chest and killing him.

"Undoubtedly, Coats was a threat to every person and law enforcement officer in the area," Wilson wrote.

The family's defense attorney said they still have some questions.

"There definitely are some red flags," Attorney David Tyson Smith said. "Their son was killed and they only had one version of events and that was from the police department and they were the ones that killed him. So obviously they want to look into some things and they have some questions and so we're combing through everything to make sure that everything is accurate."

Coats' sister said they believe other actions could've been taken that day.

"We as a family are taking it one step at a time," Monique Coats said. "My mother, my father and I believe there could've been a different end to that day and from that perspective, we are doing everything that we possibly can within our spiritual."

Smith said they will continue to work and explore the civil remedies of the case.