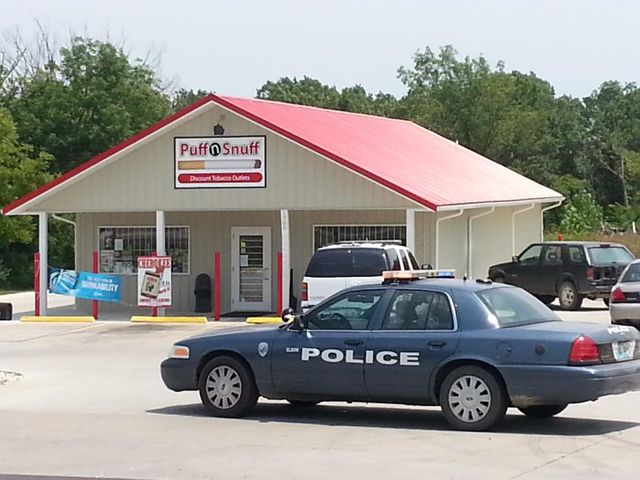 ELDON - Miller County prosecutors are looking to shut down an Eldon smoke shop in light of apparent criminal activity. Prosecuting attorney Matt Howard said in a news release Tuesday he would be seeking an injunction to close Puff N Snuff smoke shop on Business Highway 54.

Authorities are looking to close the shop for at least a year. Howard applauded the Eldon Police Department for its "determined vigilance" in the undercover investigation as a major proponent for shutting down operations. "We are not going to wait any longer - we are asking the court to order the place to be closed and padlocked," Howard said.

The court has issued an order for the owners of the business to appear for a hearing on August 7.