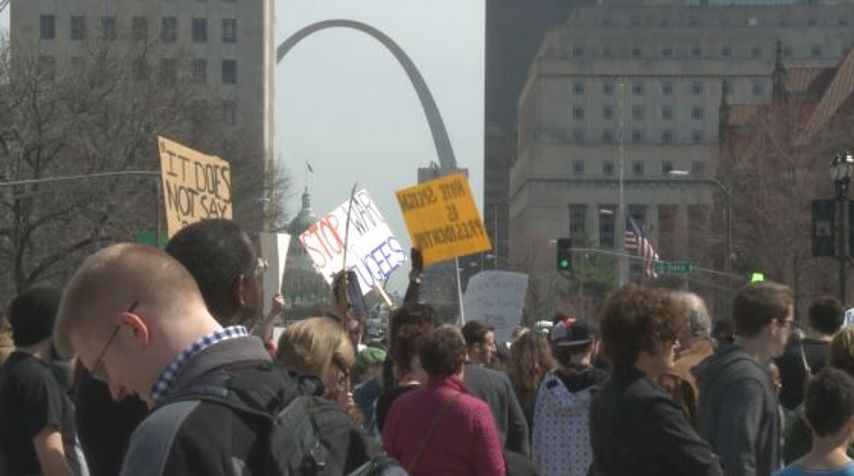 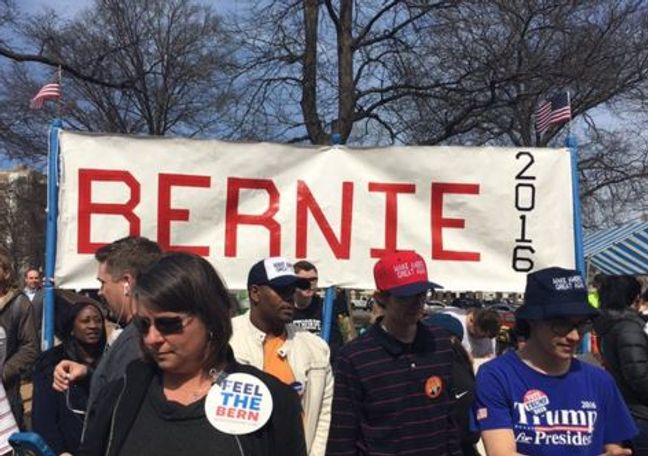 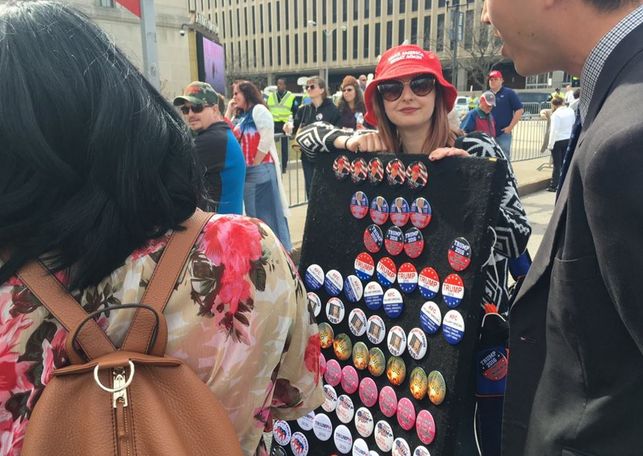 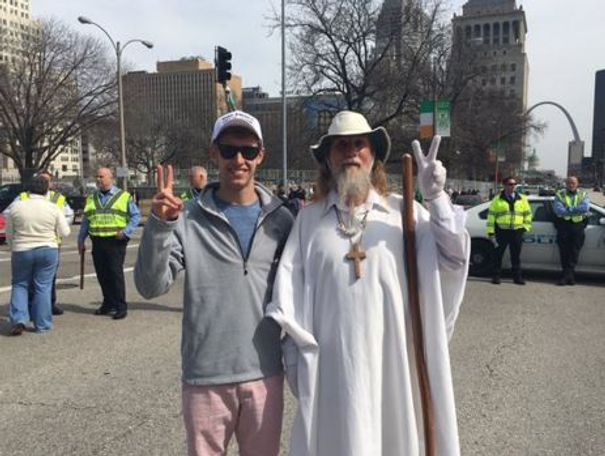 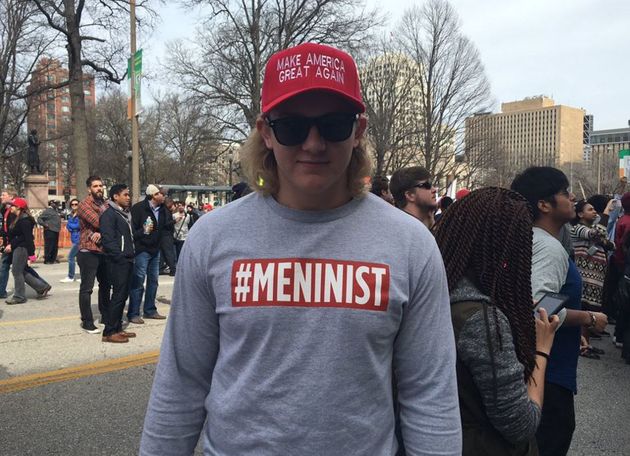 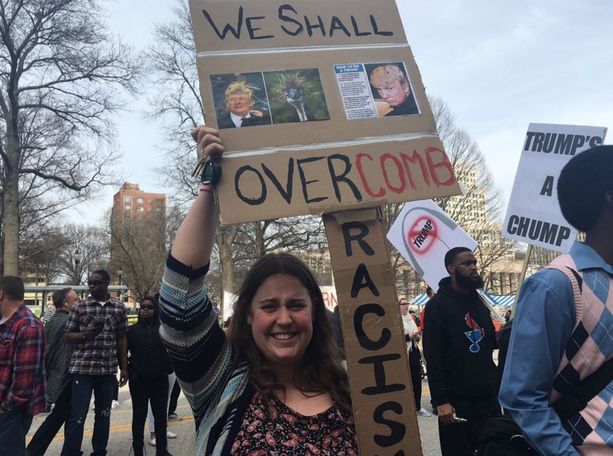 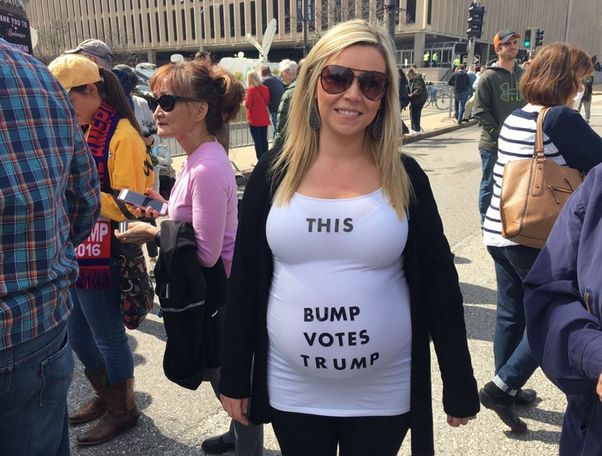 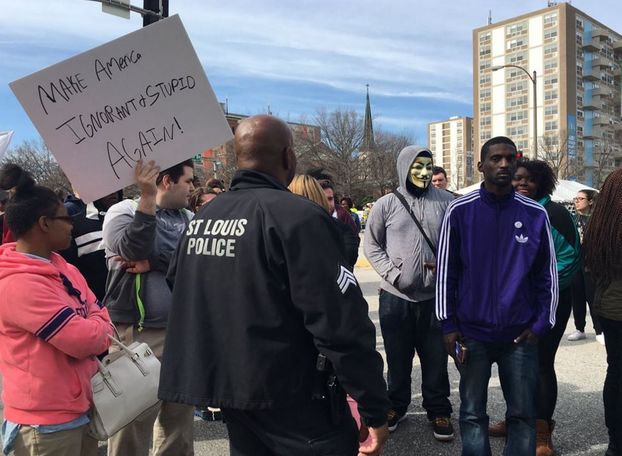 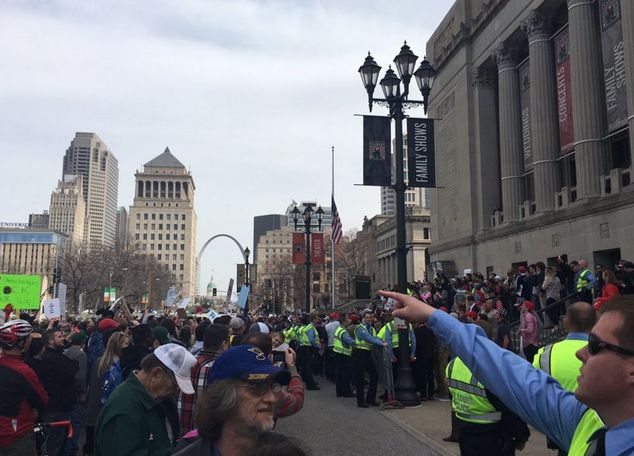 ST. LOUIS — Protesters and Donald Trump supporters got into multiple altercations Friday as the presidential candidate's rally in St. Louis got heated.

Both groups arrived and lined up early, with protesters cordoned off from the line to get into the rally.

Multiple protesters interrupted Trump's speech, and at one point he couldn't go more than a few sentences without getting interrupted and asking police to have protesters removed.

Kraig Moss is a Trump supporter who was singing and playing guitar around the venue. He said he was inspired to follow Trump on the campaign trail because of his stance on drugs in the U.S., as well as his ideas for border control.

Sam Kincade protested at the rally with a few members of his church.  He attends a local Episcopalian church and came to the protests in solidarity with his "Muslim brothers and sisters."

Kincade is concerned about what Trump's candidacy could lead to.

This event preceded the rally in Chicago that ended up being canceled for safety reasons.

Donald Trump is scheduled to appear in Kansas City on Saturday, but there is no word on whether or not that is still planned after the Chicago protests Friday night.