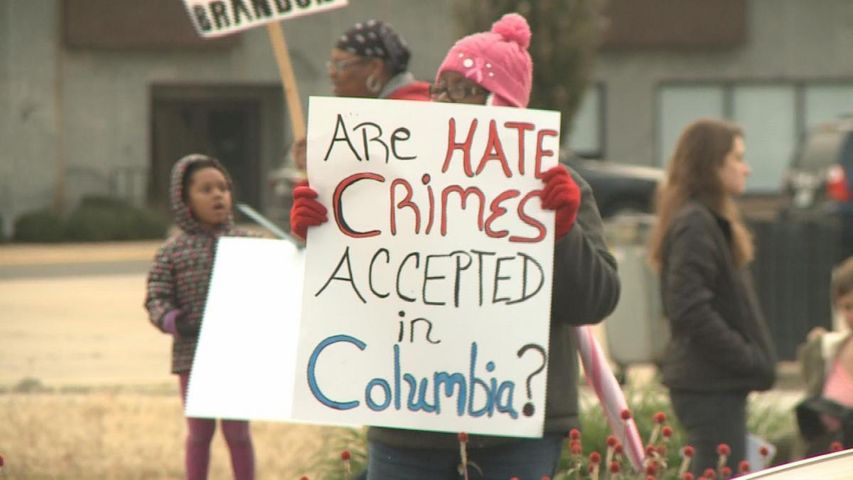 But activists said the decision was unjust and racist. Mary Ratliff, president of the local and state chapters of the NAACP, said the city should be ashamed, "No justice was done. In this case, it was an insult to the entire African American community and Columbia should be ashamed of its police department and its prosecutor."

Knight said he rejects the charges of racism, saying race had no factor in the decision not to prosecute the case. Knight said the undisputed facts of the case led him to his decision.

The group plans to rally again Monday at 6 p.m. at St. Luke's Church in Columbia.

[Editor's note: This story has been corrected regarding the status of charges and has had comments from Knight added.]