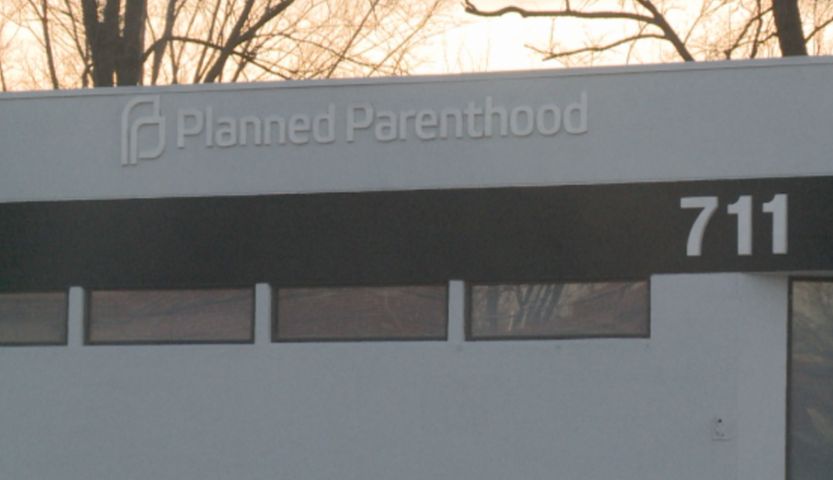 COLUMBIA — More than 200 protests are expected to take place around the United States Saturday. The protests advocate for defunding Planned Parenthood.

With locations in almost every state, anti-abortion activists will make their stance known at several Planned Parenthoods in the country. In Missouri alone, four protests were organized, one each in Columbia, St. Louis, Springfield and Joplin.

As a national organization, the 600 Planned Parenthoods across the country receive $540 million a year of government funding. In addition, they perform more than 320,000 abortions every year.

Life affirming activist Kathy Forck said she believes Planned Parenthood should be defunded because it makes fraudulent medical claims and exaggerates the care they provide women.

"Defunding Planned Parenthood is not going to take away tax dollars from women's health care, actually it would be given to federally qualified health care centers so it would be directly funded to them and they would receive better care because they're treated by qualified doctors," Forck said.

Retired nurse and life affirming activists for the 40 Days For Life organization, Bonnie Lee, said she believes in truth and facts when it comes to women's rights.

"It's very frustrating when I see a business, supposedly for women, stating that they're for the care of women doing everything they can to try not to have to maintain the same safety regulations as every other health clinic," Lee said.

Lee said she prefers women go to pregnancy help centers to receive the treatment they need.

"If you want to reduct abortion, you should increase Planned Parenthood funding so women have more access to services such as birth control," Maxwell said. "They also provide mammograms, pap smears, std testing and just basic health exams for women."

Maxwell previously relied on Planned Parenthood when she was young for confidential health care.

"When I needed birth control as a teenager, they were there for me," Maxwell said.

Protesters on both sides of the issue began showing up Saturday around 9 a.m.

"I'm here today because twenty years ago, I brought my daughter to this very Planned Parenthood for her first exam and to get on birth control," abortion rights supporter Raven Bren said. "Then when she was a little bit older we volunteered here together as escorts for people coming into the facility."

There were a couple hundred anti-abortion and abortion rights activists protesting Saturday.

The protests will continue throughout the day on Saturday.

[Editor's note: This story has been updated to more accurately reflect information.]