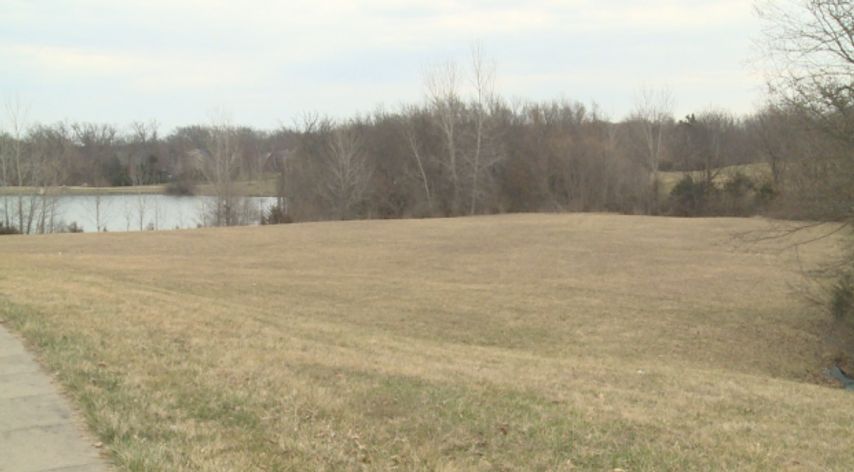 The application was sent on Dec. 24 for the $12.7 million 60-bed hospital to be built in southeast Columbia.

The vote was 5 to 2 against the proposal. The members of the committee who voted in favor are Marsha Campbell and Rep. Caleb Jones, R-Columbia.

"This proposal faced opposition from the committee and hospitals in St. Charles, Moberly, Fulton, Mexico and Jefferson City," said Thomas Piper, the CEO of MacQuest Consulting who filed the application.

Columbia Behavioral Health could file a new certificate of need application for the project.