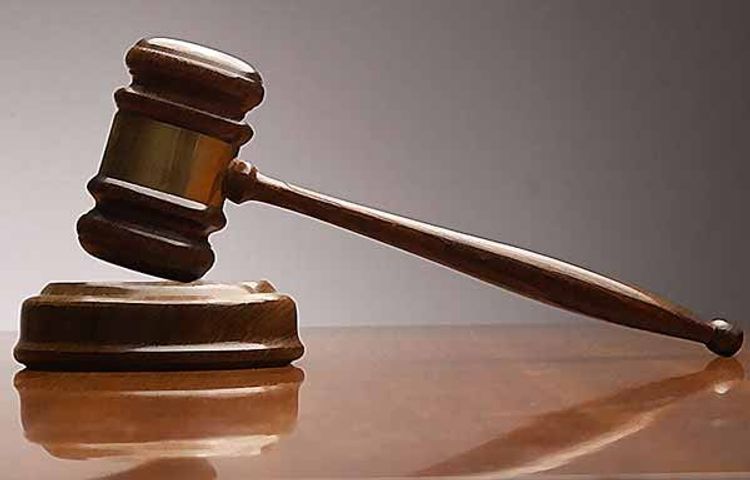 COLUMBIA - Missouri's governor won a decision against the Missouri State Public Defender (MSPD), when an appeals court ruled in favor of withholding funds from the MSPD in the 2016-2017 fiscal year.

At the beginning of the 2017 fiscal year, the General Assembly appropriated almost $41.5 million for the Public Defender, which was approximately a $4.5 million increase from the previous year. In July of 2016 however, $3.5 million dollars, almost 80 percent of the allocated funding, was withheld from the government agency by the executive branch of the Missouri government.

Tuesday's ruling stems from a declaratory judgement and petition filed by the Missouri State Public Defender, which asserted that the withholding of promised funds violated the Missouri Constitution.

The Missouri State Public Defender’s office has 350 full time attorneys and handles nearly 90,000 cases a year. That’s almost exactly one new case, per attorney, for every single day of the year.

Michael Barrett, Director of MSPD, said he’s evaluating all of his options regarding a possible appeal to the Missouri Supreme Court.

Chris Miller, a local Columbia attorney at Holder Susan Slusher, said he understands the sentiments of the Missouri State Public Defender. As a former intern with the Kansas City Trial Office, he said public defenders see more clients, have faster-paced interactions and do things quickly due to the volume of clients they have to serve.

“I can’t speak for the executive director of the Missouri Public Defender System, but I suspect one of the goals they had in mind for the funding would be to hire more attorneys to lessen the overall caseload that each attorney has in the system,” he said.

Even though he works in the private sector, Miller said he recognizes some of the challenges public defenders may face when trying to hire more attorneys “which would allow them more time to engage with clients and get clients effective and speedy access to trial, which is one of the constitutional arguments that they have.”

Miller said he understands the two sides: the General Assembly and the Missouri State Public Defender.

“The General Assembly has a lot of priorities to fund and it’s probably not popular for Representatives and Senators talk about getting more funding for public defenders and increased access to lawyers for people accused of crime,” Miller said.