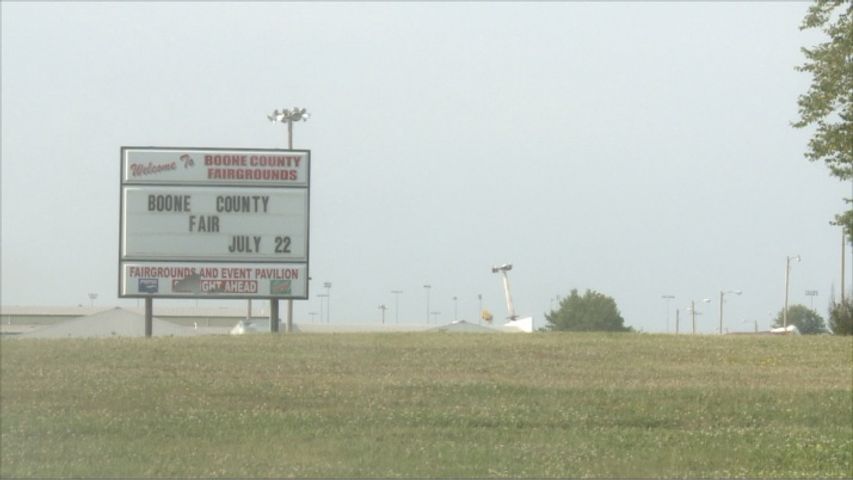 COLUMBIA - The League of Women Voters hosted a primary election forum Tuesday to inform people about the sales tax increase on the August ballot.

Boone County voters will vote on whether or not to increase sales tax by one-eighth of a cent on August 5.

Advocates for both sides of the tax increase spoke on the issue Tuesday evening. The proposed sales tax increase, referred to as Proposition EPIC, would bring money to the Boone County Fair Grounds and other parks in the county.

Co-chair of Proposition EPIC Visionary Commitee Bondi Wood said the sales tax increase could save the Fair Grounds, and is projected to raise $3 million each year for six years.

Steve Spellman of Keep Boone County Free, a civil liberties organization, said he believes the sales tax increase is the wrong way to raise money for the fair grounds.

"We had an experiment over the last 15 years of county government running the fair grounds and it hasn't worked out so well. Three years ago come to find out, Boone County Fair grounds had been losing $100,000 dollars a year, and had $1 million in deferred maintenance," said Spellman. "Thats a real concern."

Spellman said it is an unfair tax, and the county commissioner should turn to private partners for money.