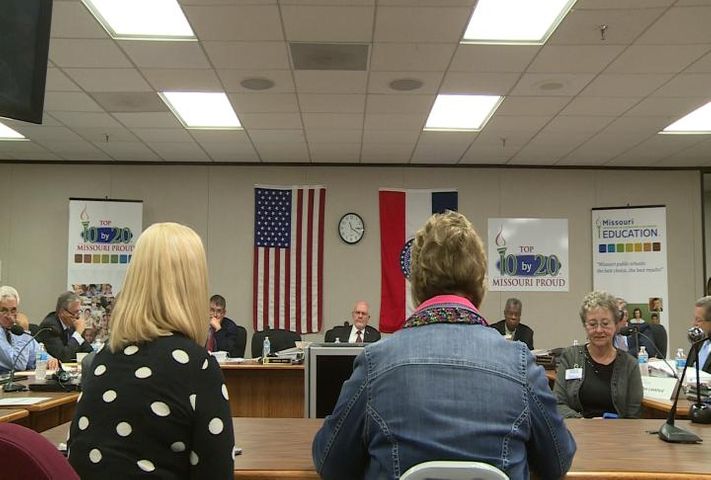 Teachers, administrators, and parents first met in September to start devising new standards that attempt to clear up expectations for Missouri students.

However, the work groups didn't progress as far as they had hoped. Nearly every group said they had members missing and some groups were unsure exactly what the board was looking for.

After the work groups presented their progress, the public gave their opinions to the state board of education, and several said changes should be made to the current standards, but there was no consensus on a direction.

The goal is for the updated standards to be complete by October 1, 2015 and implemented by the 2016-17 school year.