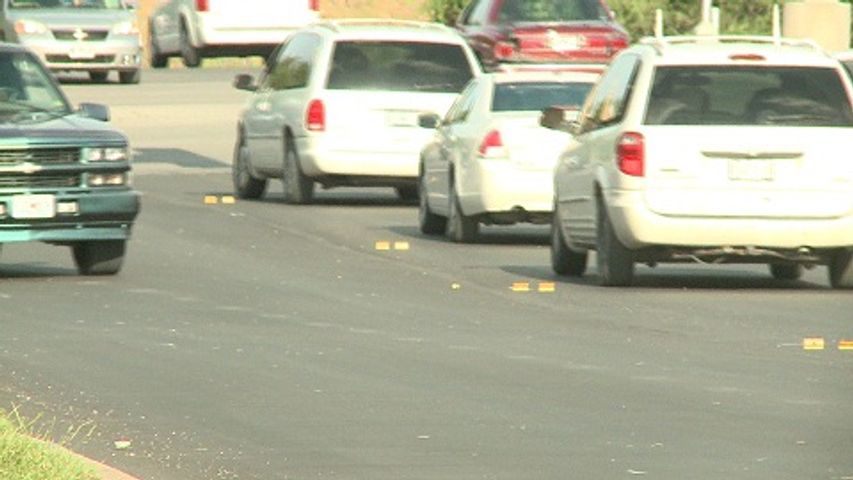 COLUMBIA - The Blue Ribbon Citizens Committee held a meeting Monday afternoon to gather public input on what the future needs are for transportation throughout Missouri.

The committee is a 21-member panel of business leaders, contractors and special interest groups that was appointed by Missouri House Speaker Steven Tilley this spring.  The purpose of the committee is to examine the state's current and future transportation needs and explore any possible solutions.

About 75 people showed up to the meeting. Residents from Jefferson City, Osage Beach, Rolla and Callaway County were just some who were in attendance.  Each person who spoke had opinions on what roads should be focused on, bridges that needed to be repaired, and what if sidewalks needed to be improved in their city.

One of the largest problems facing the committee isn't a lack of future transportation projects, but how to fund them all.  The Missouri Department of Transportation said it needs the additional funds below just to keep the roads and bridges in the working conditions they are in now.