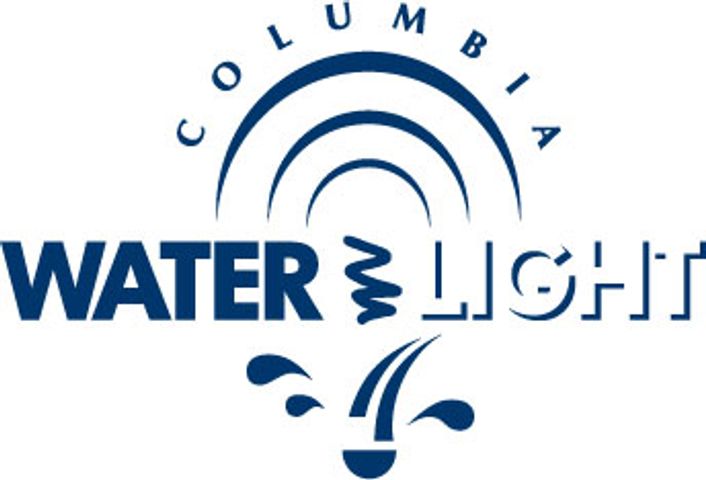 COLUMBIA - Columbia Water and Light will hold a public hearing for an extension to the Rebel Hill Substation, which would bring more power to downtown Columbia, at Monday night's City Council meeting.

The proposed project is called Rebel Hill Feeder Circuit 212. It would add five megawatts of power. The estimated cost is $1.4 million.

With new developments downtown, some Columbia residents say they are worried that the city does not have the necessary infrastructure to support the developments.

"The challenge that we have is that we have a lot of load growth in the downtown area," Columbia Water and Light Engineering Supervisor Dan Clark said. "These existing feeders are pretty heavily loaded. Our goal is that we want to be able to recover quickly from an equipment failure on any one of those circuits."

Clark said the city currently runs on 80 percent power capacity. So if a substation fails, then there would be a power outage.

If the City Council approves the project, work is scheduled to start this summer and the goal would be to finish by next summer.

[Editor's Note: This story and its headline have been corrected for style.]